Which actress do you miss the most onscreen - Disha Vakani, Sanaya Irani, Drashti Dhami, Divyanka Tripathi? Disha Vakani, Sanaya Irani, Drashti Dhami, Divyanka Tripathi have been ruling screens with their charismatic look and excellent acting chops. However, these TV beauties have been missing onscreen.

While Disha Vakani popularly known as Dayaben from Taarak Mehta Ka Ooltah Chashmah quit the show after she delivered her first baby. Fans have been waiting to see her and her Garba moves back on TV. On the other hand, Sanaya Irani, who rose to fame as Khushi in Iss Pyaar Ko Kya Naam Doon became a household name. Of late she is seen on a number of web series but not so much on the TV and we sure do miss her.

Drashti Dhami won the love of fans and the accolades of critics for the portrayal of his roles in Madhubala – Ek Ishq Ek Junoon and Silsila Badalte Rishton Ka. Post the Silsila, she went missing from the screen. She seems to have fun with her family during her free time but fans miss her a lot. Lastly, Divyanka Tripathi aka Ishita of Yeh Hai Mohabbatein is also exploring the web platform but her TV audiences miss the popular bahu.

All actresses, with their blistering looks, have garnered a lot of fans all over the world.

Who do you miss the most on television? Do let us know. 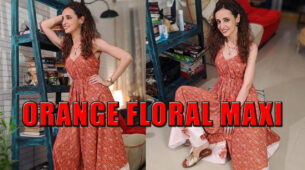 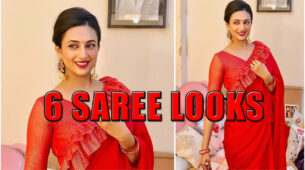 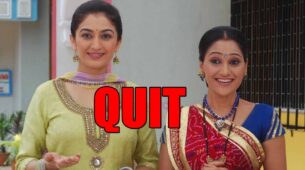