Ekta Tiwari is thankful to Lord Krishna for opening up new opportunities for her, as she now gears up to feature in a big ticket musical. Talented TV and stage actress Ekta Tiwari, is having a busy birthday and wedding anniversary, which falls today.

“I have my hands full with the rehearsals of my upcoming spiritual Hindi and Marwari musical play called Nani Bairo Mayro, produced and directed by Rajesh Prabhakar and group. It traces the real-life 600-old story of Krishna devotee, Narsi Mehta and his daughter Nani, played by me. The lord, played by Bhojpuri star, Aditya Dubey, keeps helping Narsi, essayed by Rajeshji, throughout his life. He even saves Nani, when she tries to take her own life,” she says.

“Our first lip-sync outing is in the garden city of Bengaluru, on the 5th of this month. Given the fact that we will be performing in a vast open ground, dotted with huge LCD screens, we have pre-dubbed the entire audio. There are around 8 songs, out of which I feature in five. I did a lot of riyaz before the dubbing. Singing is my passion, so musicals are very good for me. I have done a few before, but this is the biggest canvas so far,” she adds.

“Although I love TV, the excitement of a live performance always gives a new high. This play is special also for the reason that I had to learn Marwari, which was fun. Apart from India, Rajeshji also plans to have overseas shows as well,” states, Ekta.

Ekta, who was recently seen in &TV show, Paramavatar Shri Krishna, in a strong cameo as evil Jarasandh’s mother, Jara, says, “Demoness Lankini (Jara, in one of her incarnations) will be back with more avatars. No time frame has been set as yet,” added Ekta, who was first noticed with Tere Mere Sapne. Her last major TV show was Diya Aur Baati Hum.

“I really enjoyed my bit in this mytho. I screamed so much that I lost my voice. It was also quite a task to bring out the evil. Jara uses her powers to make a baby, torn into two parts, back into one. He later becomes Emperor of Magadh, effectively played by the veteran artist, Puneet Issar. Jarasandh is even named after her.”

“I am really thankful to Lord Krishna who seems to be an important part of whatever I do of late,” ends Ekta, who last year married fellow TV actor, Sushant Kandya. I have enhanced my acting skills through Paramavatar Shri Krishna: Ssudeep Sahir 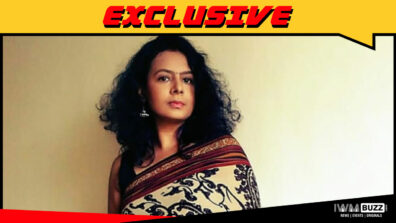 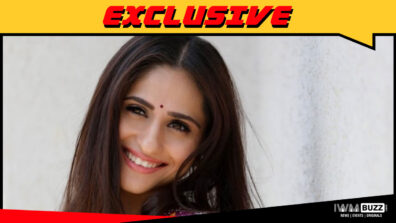 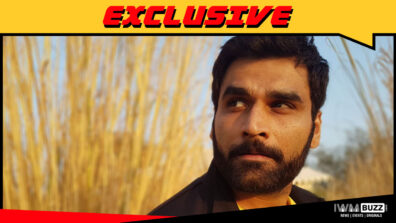 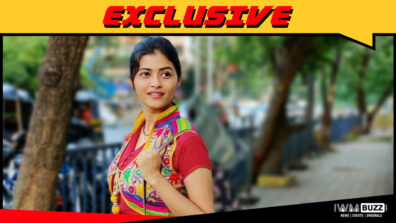 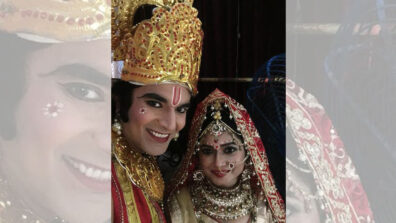