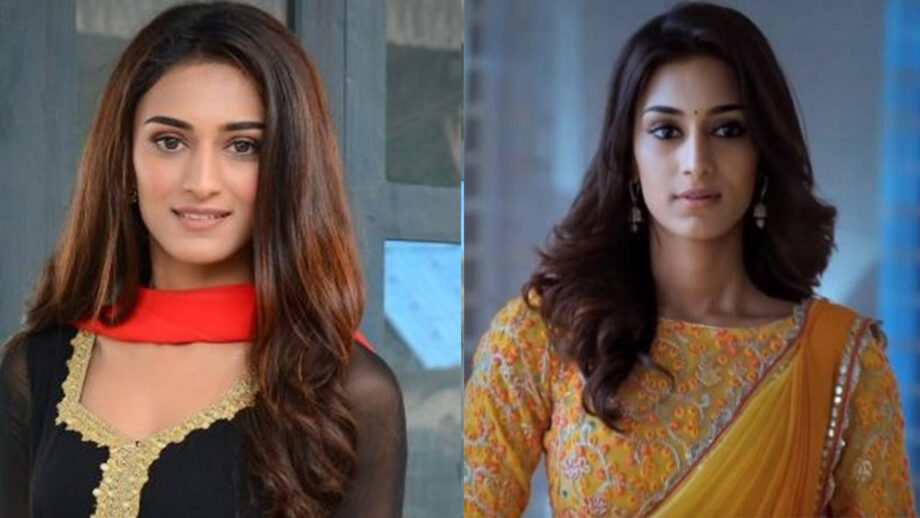 Popular television actor Eric Fernandes is known for her role in the serial Kasautii Zindagii Kay. She plays the role of Prerna Sharma in the television serial. The actor began her career by participating in beauty contests before she started acting in television serials. She is also quite active on social media, where she shares beautiful images of herself.

Erica started her successful TV stint with Sonakshi Bose in Kuch Rang Pyar Ke Aise Bhi in 2016, post which there has been no looking back for Erica. Erica has won many awards for her TV stint in Kuch Rang Pyar Ke Aise Bhi, including the best female actor of the year along with the best Jodi award at Lions Gold Awards. Erica also received the best female actor and best Jodi award for her stint in Kasautii Zindagii Kay as well.

We have seen Erica Fernandes in the all style avatar, starting from the kurtas and casual looks in Kuch Rang Pyaar Ke Aise Bhi and donning the beautiful sarees after becoming Mrs. Dixit. Later in Kasautii Zindagii Kay, she wore some beautiful masterpiece of Anarkali and churidars, which stole the look of he co-star Parth Samthaan.

With many other role sand different looks coming up, which look of Erica Fernandes did you like most of all?

Let us take a look at some of her special looks and outfits.