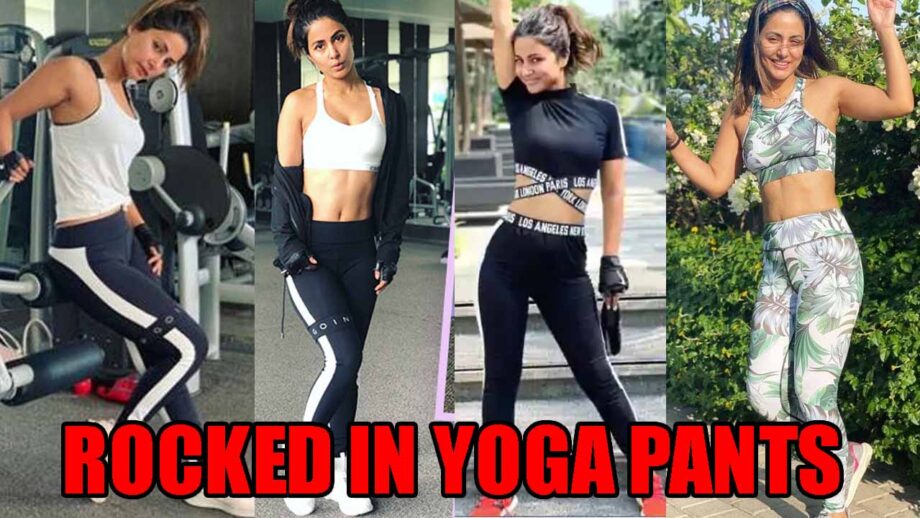 Hina Khan, is one of the hottest, fashionable and most stylish actresses in the Television industry. The Yeh Rishta Kya Kehlata Hai actress has overcome her sanskari bahu image after she participated in reality shows like Khatron Ke Khiladi season 8 and Bigg Boss season 11. The actress never fails to make heads turn with her sartorial choices and has also left everyone stunned on many occasions with her forthright attitude.

Apart from being a great actor, Hina is a fitness freak and often shares her pictures and videos as she sweats it out during the grind. From core workout exercises to flaunting her perfectly toned abs, she has been an inspiration to many. She has been making waves with her cool and upbeat gym and workout wears. Her chic and trendy gym looks are one of the coolest ones among all the other actresses. 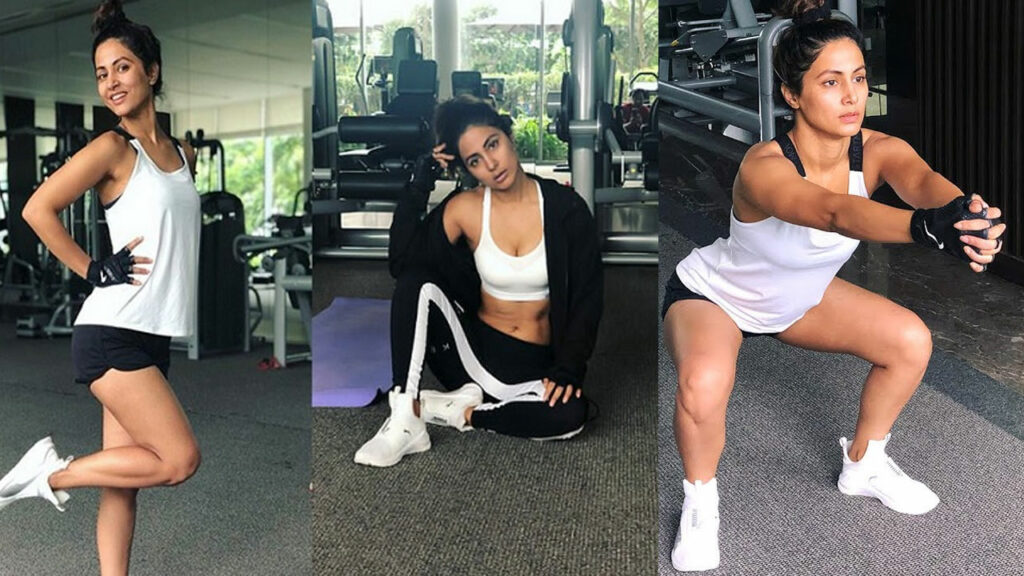