Recently, he took to Twitter to share an old video of his act from the show. In the video, he is performing as his famous character Dr. Mashoor Gulati on the song Gerua from the film Dilwale in front of Shah Rukh Khan. Re-tweeting the video from he mentioned, “Somehow this makes me emotional whenever I see it.”

Although he has been out of the show for years now fans still miss him and his funny avatars.

Take a look at his tweets.

Somehow this makes me emotional whenever I see it. https://t.co/i1dgzggQOO 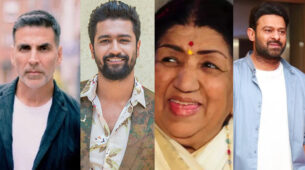