Geeta Kapur relives her moment of being a dancer 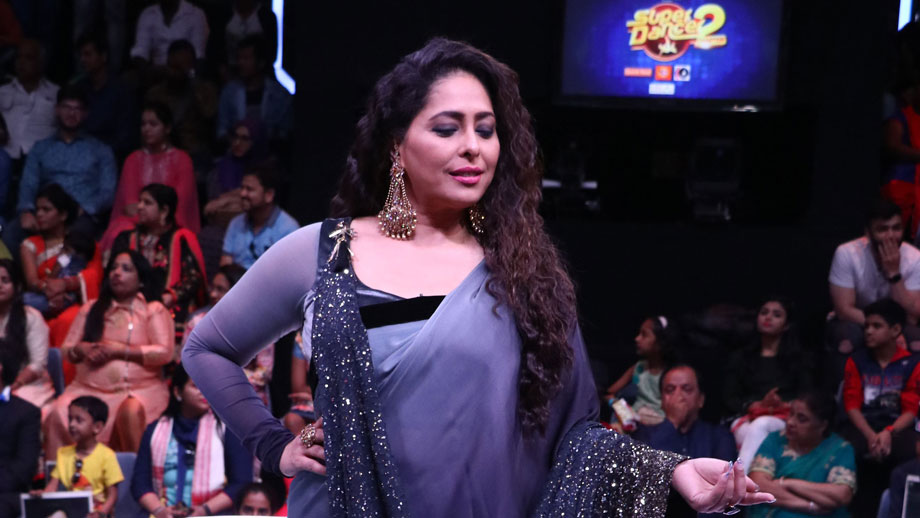 An energetic season of Sony Entertainment Television’s kids dance reality show Super Dancer Chapter 2 is finally coming to end. But, the end won’t be a sad one, the finale episode that will air on 24th March, is going to be filled with fun, laughter, entertainment and of course dance!

The episode will see Shilpa Shetty Kundra dance to some peppy numbers and our very own Choreographer and Super Judge, Geeta Kapur will give the nation a visual treat by performing on 7 to 8 songs dedicated to yesteryear heroines who created a benchmark for everyone in the industry.

From Meena Kumari, to Sadhana and Babita, the ace choreographer is going to bring the magic of vintage on the show.

When asked to elaborate on the dance set, she says, “I am extremely excited for the finale but nervous at the same to perform in front of the whole nation. I will be dancing on 7 to 8 songs which are approximately 7 and a half minute each. My performance will be a tribute to all the yesteryear heroines who were magic on screen. We have tried to remember the ladies who actually first came and burned the screen with their beauty and talent and we don’t stand close to it. It’s just that in this day and age, the essence of simplicity and beauty has gone out of. We are also a dance show and look at the technical aspect but a little is gone into looking at the essence of beauty and dance. Hence, I had to say yes! I have not exactly imitated them but will be performing as me, myself and do my version on their songs.”

Geeta Kapur is definitely reliving her moment of being a dancer and will set the stage on fire with her performance.