The actor is a fitness inspiration… 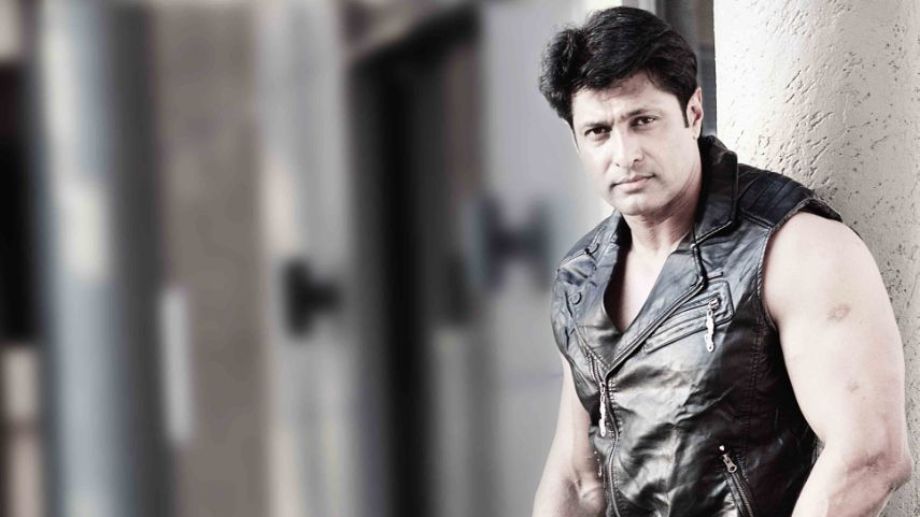 We all have known that Akshay Kumar is one of most disciplined Bollywood actors when it comes to fitness, be it leading a healthy life or motivating others to be fit, the actor has always inspired everyone. But not many are aware that the television world also has someone like him and he is none other than television actor Salil Ankola, who is currently seen in Color’s ongoing show Shani.

According to a source, Salil is known to be a fitness freak. Just like Akshay Kumar, Salil also believes in waking up early and starting his day as early as 3am! Yes, the actor is known to be making his schedule in such a way that he makes sure to head to gym early morning and then organize his day accordingly. Amidst the chaos of shooting life, Salil is one of those few actors who gives time in making efforts of eating the right kind of food and also inspiring his close ones to do the same. That’s not all! Just like actor Akshay Kumar, Salil also likes being at home and spending quality time with his family rather than socializing and partying. A disciplined person Salil goes to bed at sharp 9pm!

Talking about his fitness funda Salil says, “Fitness for me has become a habit now, I have made my life in such a way that I keep my health at priority. Being an actor it is important to look fit on screen and due to our erratic schedules it does become difficult but I make a point to take time out. Since my day starts early I have lots of time to plan it and that also helps in organizing my day”.