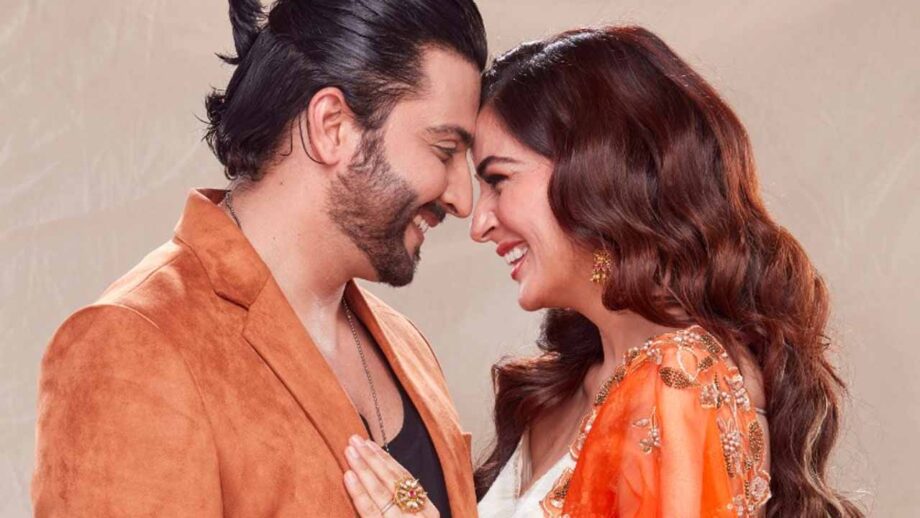 With the lockdown gradually lifting and people across the country stepping out into the new normal, Zee TV resumed shoots of its shows and reconnected its audiences with the journeys of their beloved characters. Kundali Bhagya, which has been the topmost show of the Indian Television industry, has also offered a rather interesting twist to its viewers after its comeback. While the wedding drama continues in Karan (played by Dheeraj Dhoopar) and Preeta’s (played by Shraddha Arya) life, the show which has kept its audience engaged over last three years with its intriguing plot, has now reached another incredible milestone of 750 glorious episodes!

Since its inception, the conflicting personalities of its lead protagonists – the super cricketer Karan Luthra and the caring doctor Preeta Arora has won over the hearts of their fans. The sweet and sour dynamics between both the leads, who love each other but cannot say it, is very relatable and that has helped the show become the top show for three years in a row. In fact, the characters are so loved that #PreeRan has garnered a massive fan following and now with the show completing 750 episodes, the actors as well as fans are quite kicked about what is in store next.

Dheeraj Dhoopar who plays the role of Karan Luthra, shared, “Reaching 750 episodes feels amazing as I still feel that the show started just yesterday. I am really happy about Kundali Bhagya reaching this mega milestone and to be honest, I always had a gut feeling about it when I had first read the script. It was very fascinating and as an actor I could relate to the character very well. Bringing the show to life and seeing the kind of response that we have got has made all of us very happy and we worked harder to keep everyone entertained. In fact, I must add that the show has taught me a lot about myself as an artist and brought out the best in me. As the show completes 750 episodes, I would really like to thank my co-stars who are more like a family to me, the crew of Kundali Bhagya, Zee TV and all our fans for making this possible. I am definitely overwhelmed by the love and support from our fans and I promise to give my 100% to this show. With a lot more to follow in Karan and Preeta’s life, I am sure all our viewers will be hooked on to Kundali Bhagya for years to come.”

Shraddha Arya who plays the role of Dr. Preeta Arora, is also overwhelmed by the love and appreciation shown by the fans. As she added, “I am both thrilled and humbled by the response the show has received in the past 3 years. The fans have made us a part of their lives and given so much love to #PreeRan. The character of Preeta is very close to my heart and really special to me. The show has also given me a lot of love and appreciation and as Kundali Bhagya completes 750 episodes, I’d like to thank all the viewers and our fans for helping us take the show forward and I hope we continue to rule everyone’s hearts for years to come.”

With Preeta getting married to Karan once again, the audience is excited to know what will happen next! Will there be a happily ever after for the couple or are there more twists and turns to come. 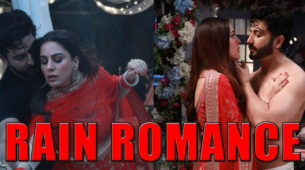