Erica Fernandes is hugely popular in Indonesia and we prove it here. 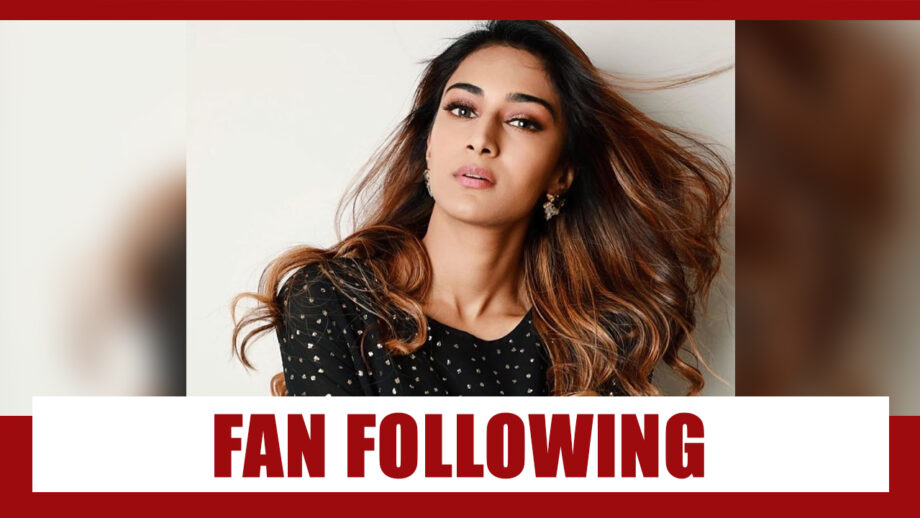 Erica Fernandes the leading lady of Kuch Rang Pyaar Ke Aise Bhi is a noteworthy name in Indonesia with her having a huge fan following in the place.

The Shaheer Sheikh and Erica Fernandes show was a huge hit in Indonesia, and the people out there loved Shaheer and Erica as a Jodi.

While Shaheer is even today called ‘SRK of Indonesia’ and has done a good body of work in Indonesia, Erica is also equally popular.

She has earlier been to Indonesia with Shaheer to promote her show out there. Also, the two of them have had great fan moments in Indonesia.

The people of Indonesia look forward to Erica’s shows and love her to the core.

The show Kuch Rang Pyaar Ke Aise Bhi made her hugely popular in Indonesia and there’s no denying this fact.