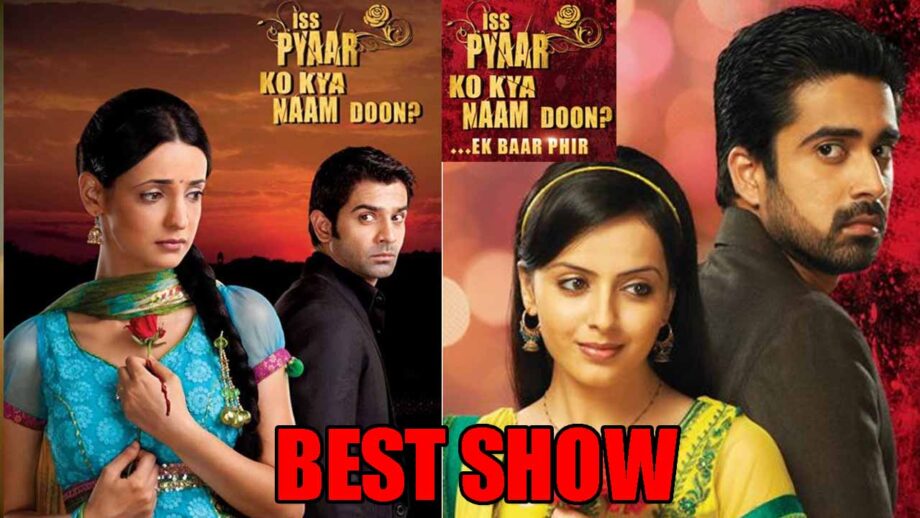 Khushi and Arnav (played by Sanaya Irani and Barun Sobti) from Iss Pyaar Ko Kya Naam Doon gave the ultimate couple goals. The couple had amped up our television screens with never seen before chemistry in every episode. Be it a Holi sequence or consummation, Khushi and Arnav made the heart skip the beat several times.

Iss Pyaar Ko Kya Naam Doon?…Ek Baar Phir got good TRP Ratings even though at an early timeslot. The show starred Avinash Sachdev and Shrenu Parikh as Shlok Agnihotri and Aastha Shlok Agnihotri. The couple was loved by the audience and still remains to be one of the telly worlds most loved Jodi’s of all times. The duo’s comfort level was highly visible in their romantic scenes.

Which show was the best? Comment below and let us know! 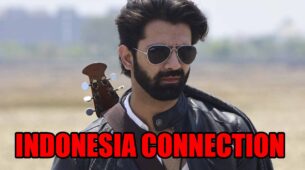