Karan Patel issues a warning to Mr Bhatia, the guy who beat the stray dog in Worli 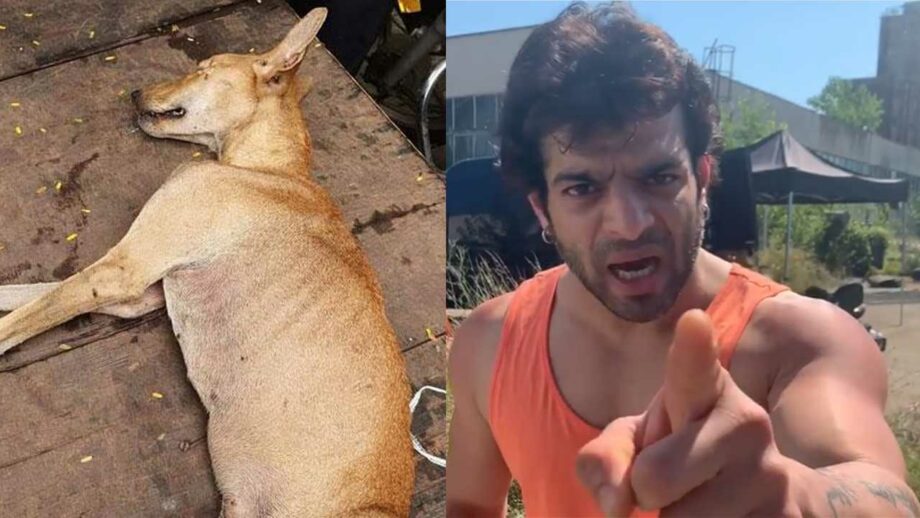 The stray dog, Lucky, who was brutally beaten up for taking shelter from the rains inside a building near Nehru Planetarium, has passed away.

The security guard, on the orders of Bhatia, beat up Lucky the dog for taking shelter in their society as it was raining heavily. The beating was to such an extent that it left him in severe pain and on the verge of dying.

Also, an FIR was lodged at the Worli police station against the cruelty.

This was a brutal act and several hundreds of animal lovers and activists had held protest demonstrations in Worli. A large number of people from around the city gathered outside the building holding up placards and banners for Lucky’s justice.

Many film stars and celebrities were also shocked by this extreme animal cruelty and lent their support for Lucky on social media.

Recently, Karan Patel, the popular and well-known face of Indian television, who is also popular due to his lead role in the serial Yeh Hai Mohabbatein, shared a video on his Instagram profile with regard to the death of the stray dog ‘Lucky’.

In the video, he gave Mr. Bhatia (the one who ordered the watchman to beat the dog) a warning about making him realize his mistake. He also said he isn’t in the country right now and whenever he will return, Mr. Bhatia would have to face some serious issues.

To know more about what he said, watch the video below.

#Bhatiya and the #Watchman from the #Building in #Worli …. count your days ….. you Assholes #Beat the poor #Dog to #Death and its not going to be easy for you to get out of this one. #We #AnimalLovers will make sure that you Bastards are punished ….! 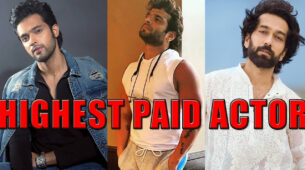