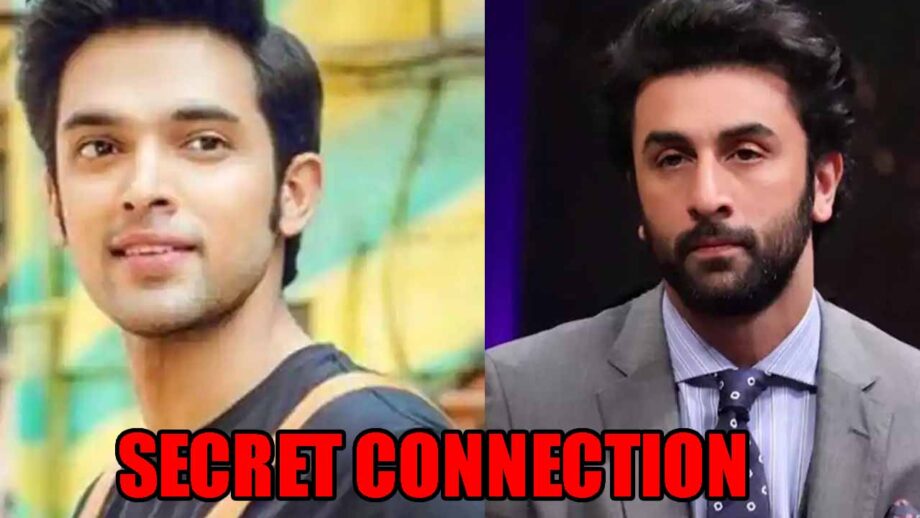 Parth Samthaan rose to even greater fame when he played the role of Manik in TV show Kaisi Yeh Yaariaan. The actor is now playing the role of Anurag in Kasautii Zindagii Kay. He is also popularly known for his ravishing personality and handsome looks.

The actor has a good sense of fashion and manages to grab attention with his style. His fans have loved all his looks and avatars over the years. He makes every girl swoon with just one look.

Recently, he revealed about being injured and posted a picture of the same. Now, today he is enjoying soothing music at home. The actor mentioned his favourite song which has a secret connection with Ranbir Kapoor. Parth’s favourite song is Kun Faya Kun which is picturized on Ranbir Kapoor.