Watch Khichdi coming soon, only on STAR Plus. 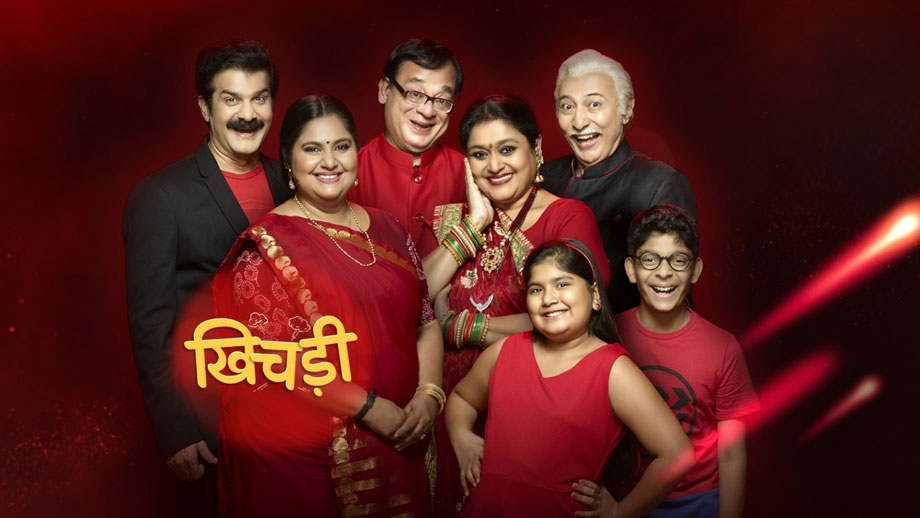 STAR Plus is gearing up to double its dose of entertainment and offer its viewers a laughter extravaganza through its upcoming show, ‘Khichdi’ which is all set to return to the small-screen next month. The fans of Khichdi will get to witness its first sneap peak in the promo on 24th March. It will be an hour-long show starting from April 14 and aired every Saturday and Sunday.

Since the show is launching during IPL, Producer JD Majethia says, “I believe that IPL will bring in a new audience for my show. Cricket and comedy can co-exist. Whenever there is a break in the match or it gets boring, people like to tune in to comedy shows. I know usually there is a drop of 10-15 per cent during IPL, but since we are on the same network that will telecast the matches, it will work for us.”

In the process of making the show a phenomenal success, faces like Renuka Shahane, Deepshika Nagpal and Bhaktiyaar Irani are roped in to be a part of the show along with the original cast of Khichdi, consisting of Rajeev Mehta, Anang Desai, Vandana Pathak and Supriya Pathak! While the original faces are all set to create a stir on the small screen, bigger faces keep on adding in the star studded show, says JD.