Barun Sobti and Sanaya Irani are being majorly missed on-screen as they had set the screen on fire with the Star Plus show, Iss Pyaar Ko Kya Naam Doon. From their scintillating chemistry to their amazing bonding, and from their stellar acting chops to the amazing script of the show, everything was just perfectly lined up.

Barun and Sanaya are even banged on when it came to those cute and candid romantic scenes on the show and it is those very innocent moments of this couple that steals our hearts away, every time.

Both these actors set the screen ablaze together, but we think it had a little to do with their off-screen friendship as well. Both these actors are often seen chilling with each other and their better halves as well, and we guess it is that kind of bonding that plays off equally well on the silver screen.

Though onscreen, he is seen fighting with Khushi all the time, the situation is very different in reality. “I would say our onscreen chemistry is Khatarnak. However, off-screen we enjoy a lot. Sanaya is cool and calm as a person. It is great to have a co-star like her.”
Barun and Sanaya’s off-screen bonding too had been loved by fans just like their on-screen
chemistry. They were often seen hanging out with their gang and their Instagram pages are treasure troughs of memories.

Sanaya and Barun’s friendship kept growing since they started working together in Iss Pyar Ko Kya Naam Doon. Barun Sobti often used to party with his favorite co-star Sanaya. They have many common friends and they all make a happy gang. Sanaya also marked her presence on Barun’s wife’s baby shower and proudly called herself the baby’s maasi. Barun and Sanaya’s big gang always made sure that they have a lot of fun and this picture makes us wish to have such friends.

Here are some of Barun Sobti and Sanaya Irani’s off-screen pictures and boy they are so cute together. 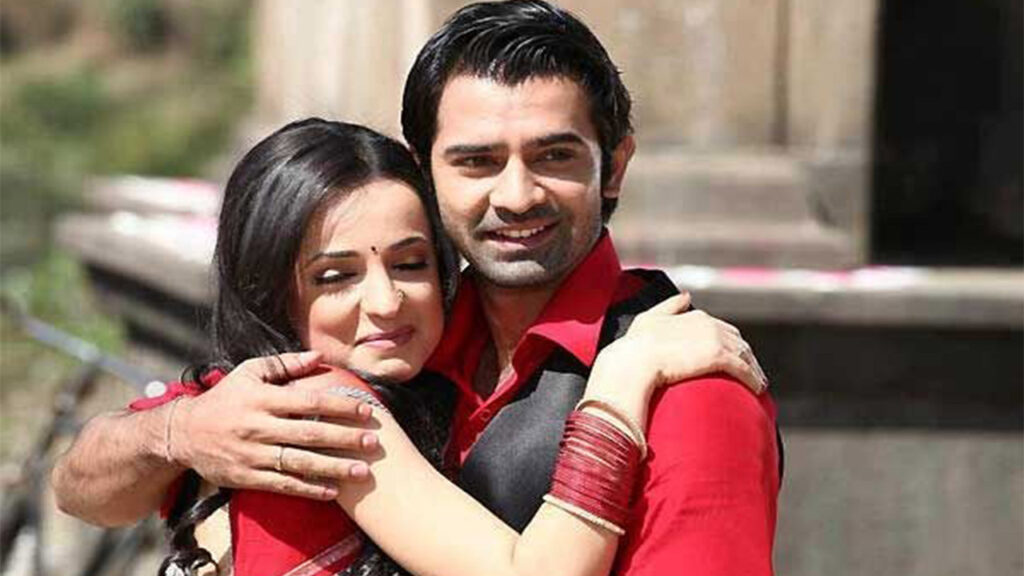 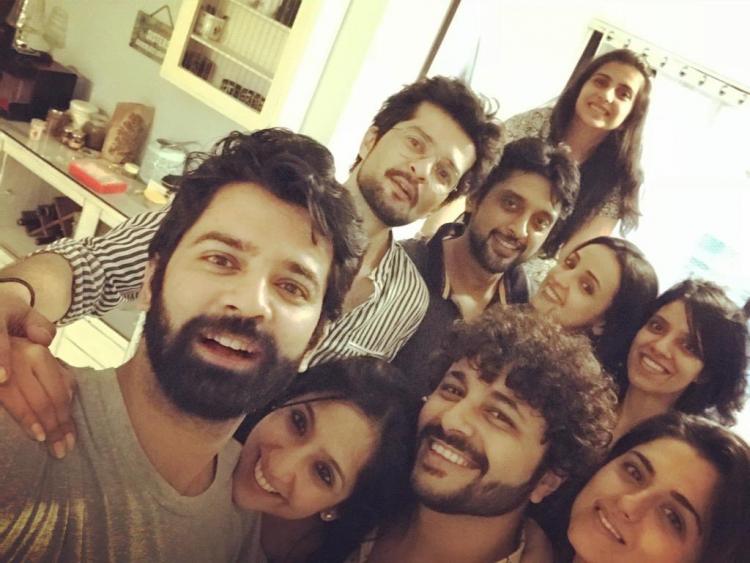 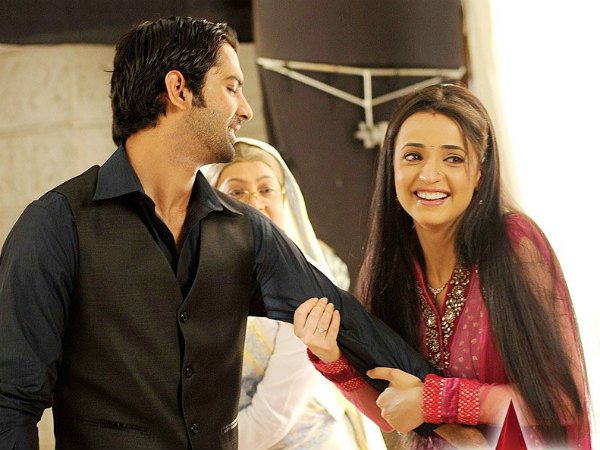 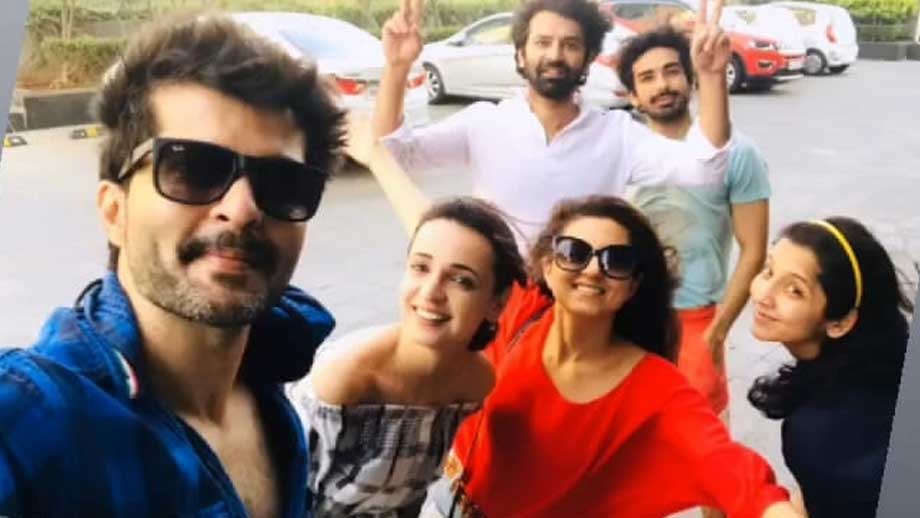