Kundali Bhagya team having fun and some quality time together Kundali Bhagya airs on weekdays. The show premiered on Zee TV in 2017 and has been receiving immense popularity.

The show has some amazing cast members, who have stolen the hearts of audiences with their mesmerizing performances and hard work. The show stars Shraddha Arya as Preeta and Anjum Fakih as Srishti, the sisters, and Supriya Shukla as Sarla, their beloved mother. It also features Dheeraj Dhoopar as Karan Luthra and Manit Jaura as Rishabh Luthra, the rich, handsome and dashing brother Jodi.

The cast spent some quality time together, which is a very important activity excluding their professional career. Fans enjoy watching their favorite stars hanging out together.

Below is the picture Anjum Fakih posted on her Instagram stories.

Have a look at the picture below. 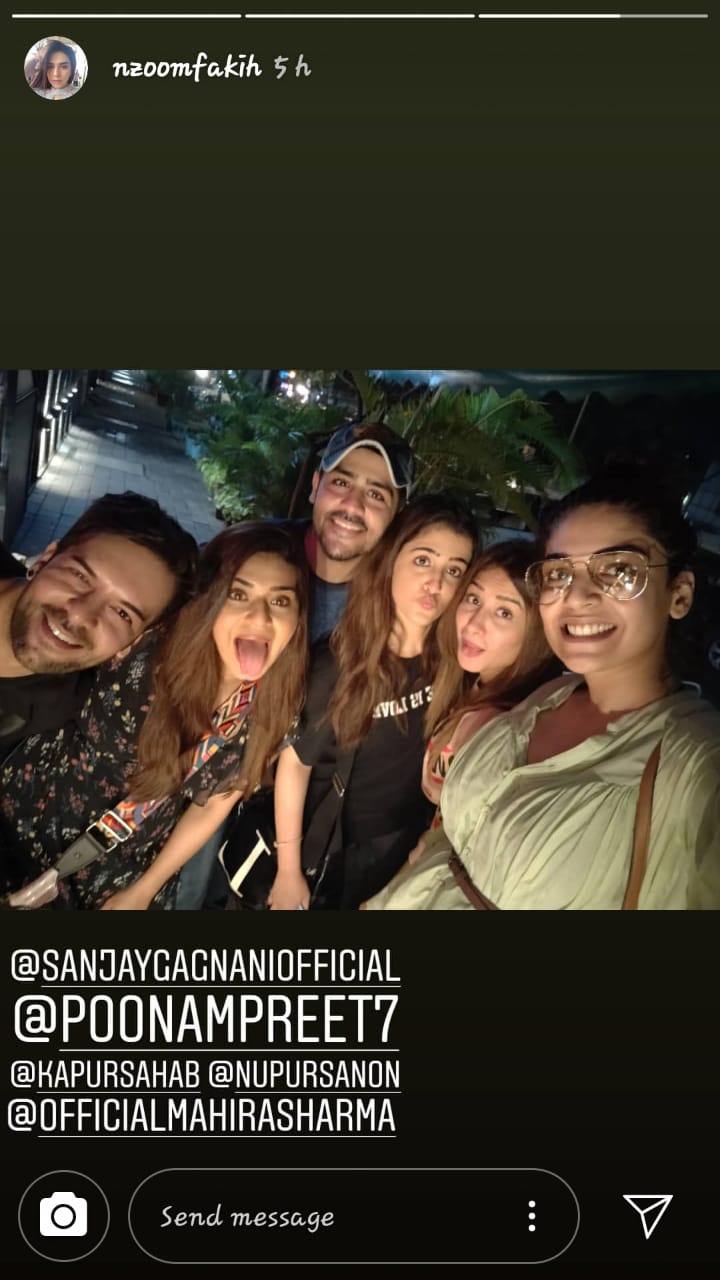