After the success of Sarabhai season 2 and Kasautii Zindagii Kay's reboot version, next on the list is Sanjivani, our beloved medical drama of the 90s. This is probably the best news that the Indian TV screen has received this year and yes, we are not even exaggerating! When the shows of today’s time are often dipped in plots of taking revenge by snake’s bite, or saas-bahu going at it again, this show will undoubtedly bring tears and the old emotions back in our lives. We are talking about the one and only medical drama Sanjivani, and if you are a 90s kid then you know exactly what we are talking about.

There are two new joinees namely, Rohit Roy and Sayantani Ghosh and we also have Gurdeep and Mohnish who were already a part of the previous show. They are now no more interns but resident doctors. “… It won’t be a frivolous show,” as quoted by the director himself. Now, we can actually look forward to the show where all the innocent and adorable interns have grown into responsible adults and doctors who are expert in their own domains. The shooting has also begun and we just cannot control our excitement already!

Sanjivani is a show that had become a brand in it’s era and we couldn’t help but binge watch this show even years after it went off-air, because once you’re glued on that’s it.

After Sarabhai Vs Sarabhai, Khichdi and Kasautii Zindagi Kay all recurving rave reviews for their successful season 2 or reboots of their original shows, it’s time for Sanjivani to bring the medical drama plot in a whole new light and packaging.

We are very excited to see how this show presents itself in front of the millennials today. However, it would also be interesting to know how the 90s teens relate and respond to this upcoming version of Sanjivani. 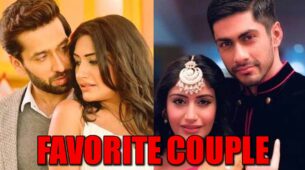 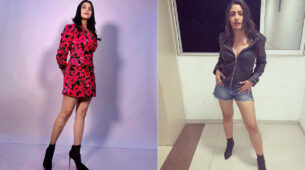 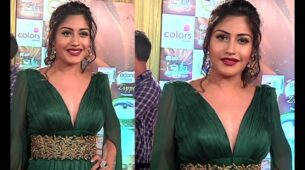