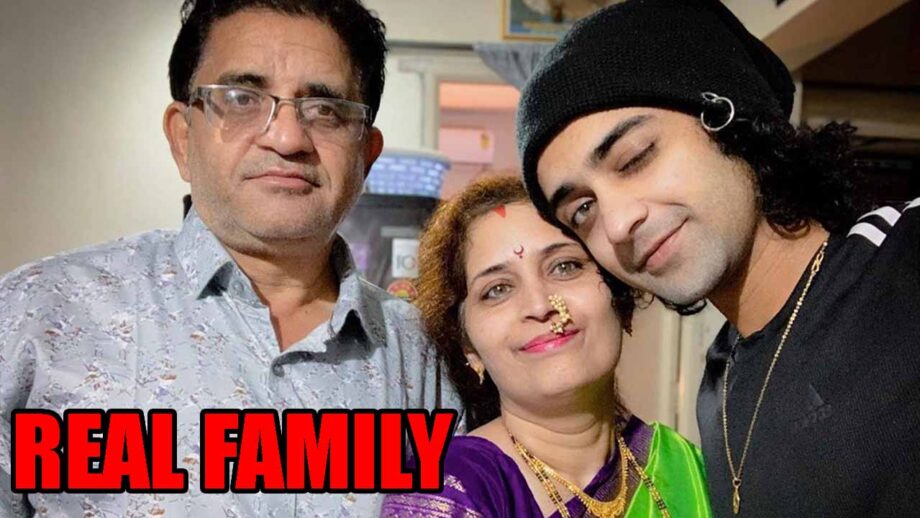 Young and talented actor Sumedh Mudgalkar is currently winning hearts in Star Bharat show RadhaKrishn where he plays the main lead as Lord Krishna. The actress is surely gaining many admirers with his boyish looks and sweet personality and he deserves it too.

Sumedh Similar to his on-screen character, the actor is also a hit among the ladies off-screen too. He is very active on social media and he has garnered millions of fans all across the world with his acting talent as well as his grounded nature.

Talking about his family, Sumedh’s father’s name is Vasudev Mudgalkar and his mother’s name Vasanti Mudgalkar. He shares a close bond with his family and makes sure he spends some quality time with them whenever he is off his busy schedule. On that note, here we give you a rundown of pictures of Sumedh with his family. Check here! 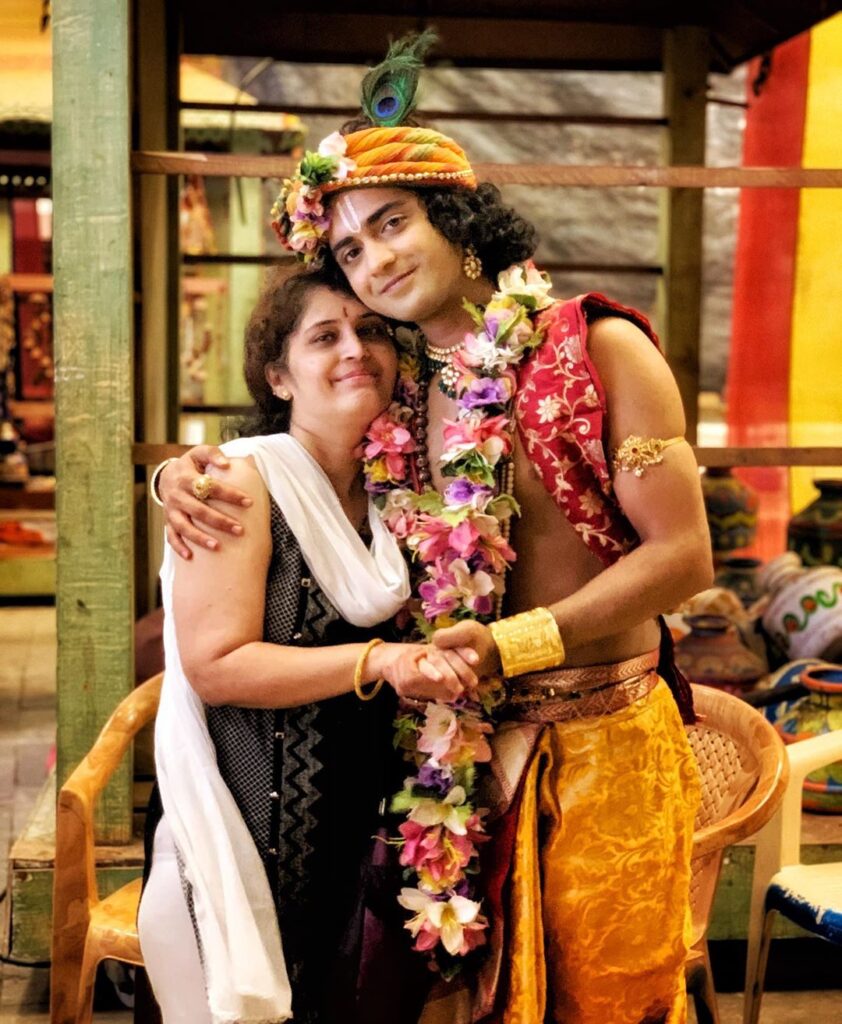 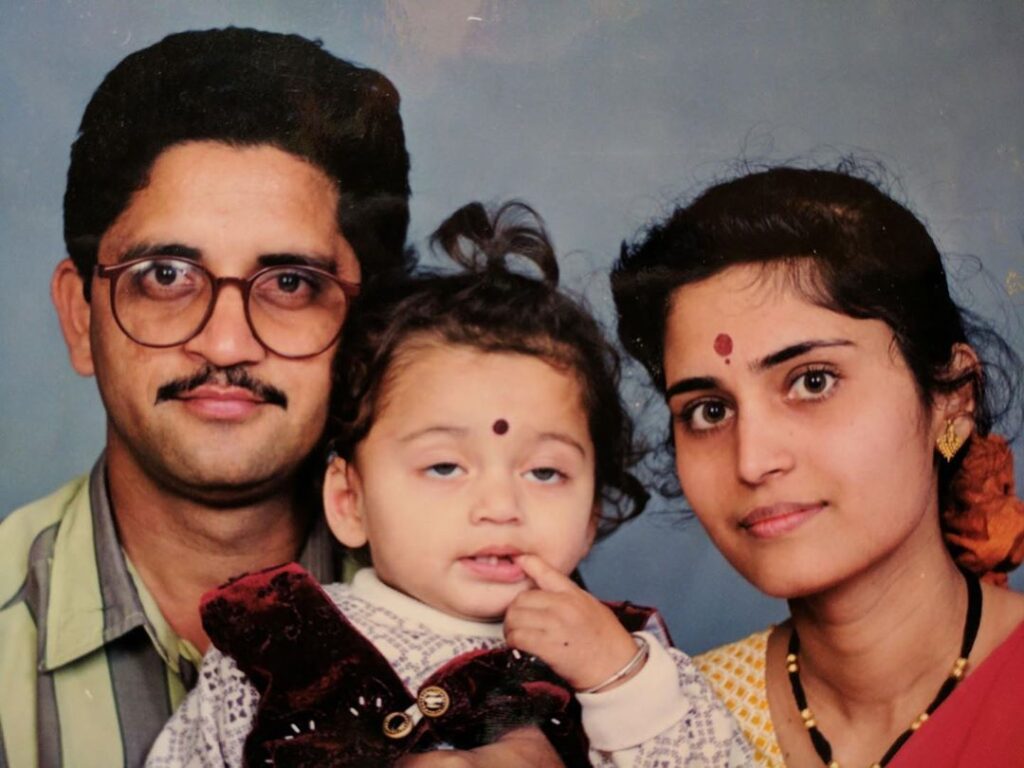