9-year-old Debojit Das from Guwahati charmed the judges with his innocence. Super Dancer Chapter 3 truly promises to be triple the masti with some awesome talent. The show not only promises power-packed performances but oodles of cuteness that will melt your heart. One such contestant, 9-year-old Debojit Das from Guwahati charmed the judges with his innocence. Debojit initially got very nervous before his performance and kept crying, when the production team could not pacify the contestant, Shilpa Shetty handled the situation with ease. She made Debojit feel comfortable and encouraged him to perform without stress.

After the pep talk, Debojit performed with full energy and set the stage on fire with his killer moves. He impressed the judges and they could not believe that it was same kid who was weeping before his performance. After the applause and appreciation, he felt at ease and started opening up and got the audience and judges cracking up with his innocent responses.

Everyone was in splits when he mistook Anuraag Basu to be a dance choreographer and asked dada to perform stunts. He innocently even advised dada to stop eating sweets and jog in the morning. Debojit kept insisting that Dada is a dance choreographer and insisted that dada should show him some moves. In spite of judges telling him that he is not a choreographer, he just refused to agree. Dada played along and let him think that he is choreographer. Dada sportingly performed on Sheila Ki Jawani with Debojit and got everyone laughing their lungs out.

Witness such adorable moments and powerful performances every Saturday – Sunday at 8 pm on Sony Entertainment Television! 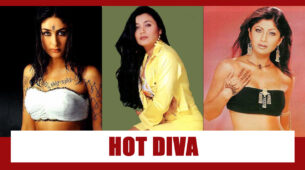 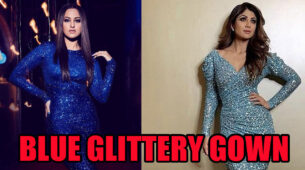 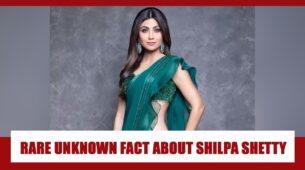