Check out some of the most memorable and best performances of MTV Hustle... 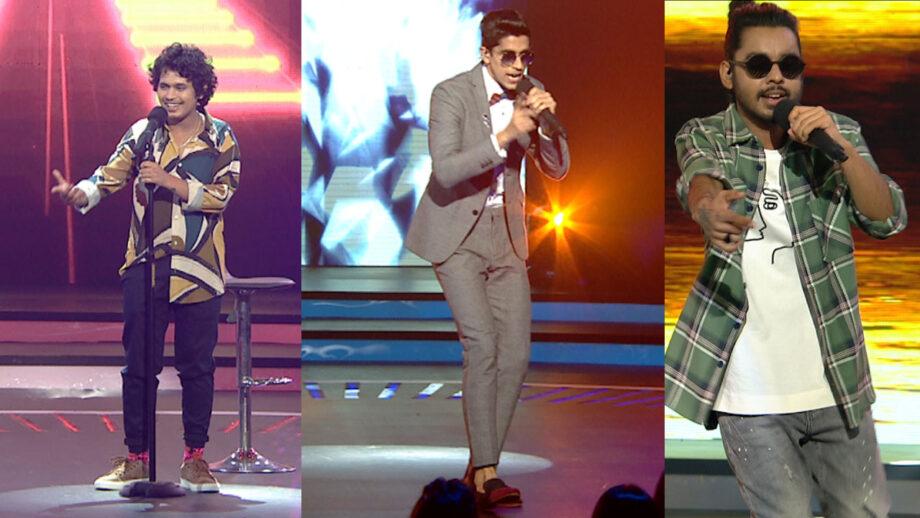 Before Gully Boy, the rap scene in India was relatively unknown. But the movie shed a light to the underground rap music and the various talented artists. Rap artists like Divine and Naezy instantly grew in popularity and their music was appreciated by the millions.

In a bid to capture the craze for rap music and give a platform to young artists to showcase their talents, MTV came in with their reality show, ‘MTV Hustle’. First of its kind on Indian Television, the show premiered in August of this year with renowned judges such as Raftaar, Nucleya and Raja Kumari taking the stage to support the talent.

Since the start of the show, MTV Hustle has witnessed a number of brilliant individuals get up on stage and showcase their impressive music abilities, be it with their heart touching writing or flawless rapping. Each of the contestant bought in their own unique personalities that absolutely shone throughout the season.

We saw some of the most amazing performances on the show that had the judges on their feet and some that made us all emotional.

One of the first performances that comes to our mind is of VOID, when he bought in his own rendition of the hit bollywood song Bekhayali from the movie Kabir Singh. That single performance turned thousands into his fans instantly.

Rohit Chaudhary aka RCR performed a beautiful version of Ae Dil Hai Mushkil and created quite the social media stir with his effortless performance.

Kolkata-based rapper Santhanam Srinivasan aka EPR bought the audience to tears with his soul stirring song which he dedicated to the acid attact survivor, Lakshmi Agarwal. It was one of the most memorable moments in the show.

With some of the most epic rap battles witnessed in the show, there were many such hard hitting performances that left everyone delighted. Tell us your favorite one!