Na Bole Tum Na Maine Kuch Kaha the yesteryear Colors show produced by Sunshine Productions was a cute story of a young widow with two children, Megha Vyas. Mohan Bhatnagar the daring reporter and Megha’s life coincides and they develop a hate relationship to begin with, which later shifts to being a cute love story.

Played by Kunal Karan Kapoor and Aakanksha Singh, this love story of Mohan and Megha was loved by one and all. The Jodi was extremely popular for it was different from whatever was available on TV in those times. They were contrasts in character and saw an attraction towards each other.

Actors Kunal and Aakanksha not only won the love of their fans but also were rewarded handsomely via ratings and awards for their performances.

We today bring to you some effervescent romantic scenes from Mohan and Megha’s love story. 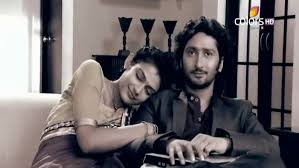 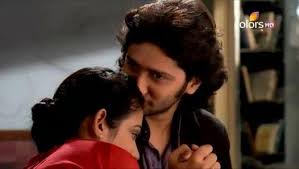 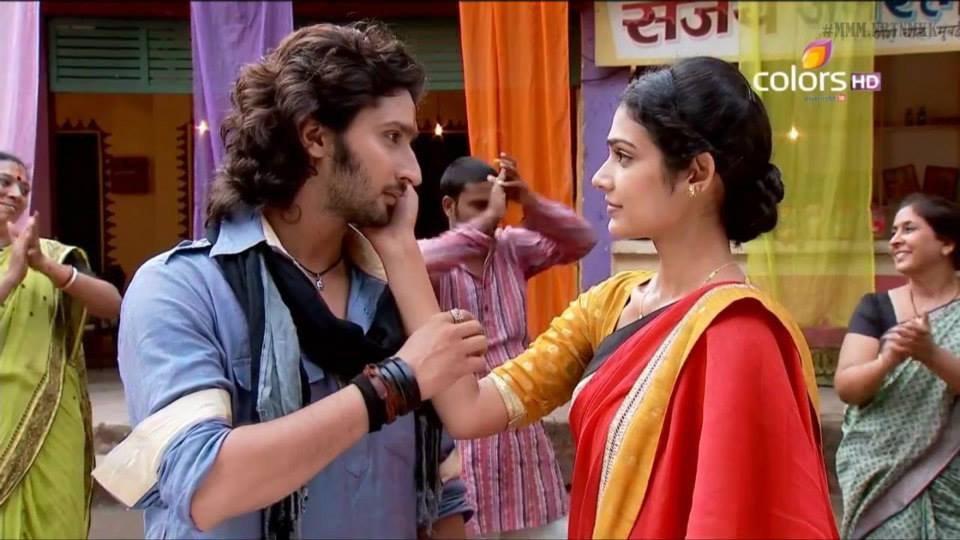