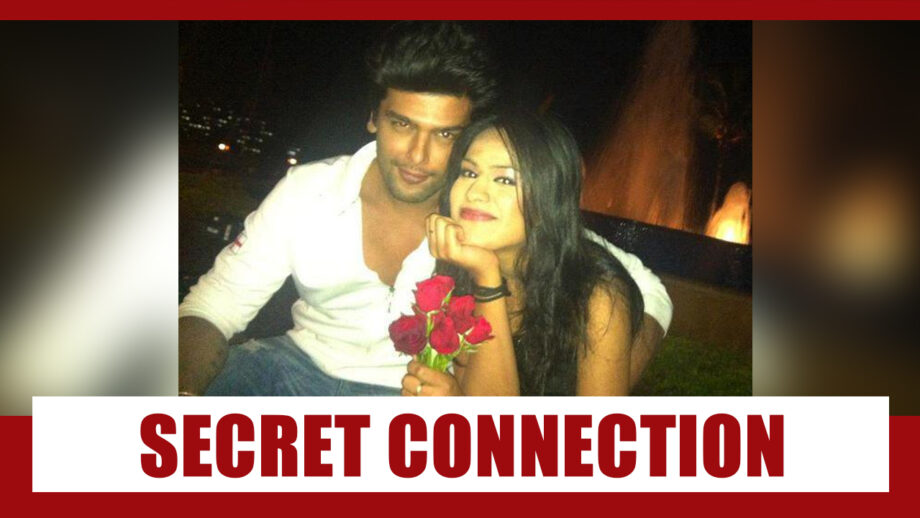 Nia Sharma and Kushal Tandon make for an amazing pairing!! Their hall of fame with respect to being a Jodi on TV was with the show on Star Plus, Ek Hazaaron Mein Meri Behna Hai. While Nia was last seen in Naagin, Kushal is seen in the webseries Bekaabee.

Nia and Kushal made for a formidable pairing, and their chemistry was at its peak. The two good-looking actors stole the show, with their remarkable screen presence and romantic quotient.

While the show was on, there were rumours of the two of them dating.  But the fact was that the entire cast of the show, which also included Karan Tacker and Krystle D’Souza shared great bonding. They were thick friends off the screen and this actually resonated in the wonderful chemistry they had onscreen. Nia and Kushal had in fact clarified in the open to media that they were really good friends and they were not dating.

Well, the secret connection between Kushal and Nia is all about friendship for life long, we can say!! 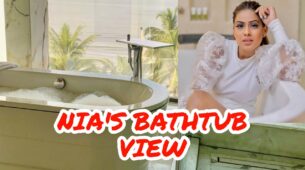