Naagin 3 and Nazar are two of the finest shows on Indian television that have brought the horror back to life on the silver screen. 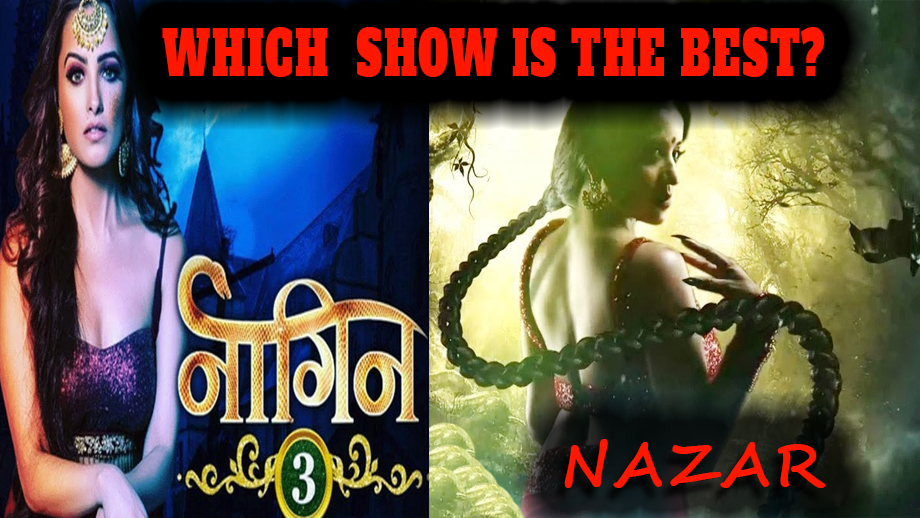 Nazar vs Naagin 3: Which Supernatural Show is the Best?
It’s been raining supernatural shows on the Indian television for a while now and with shows like Nazar and Naagin, which is revived for the 3rd season, it is safe to assume that it is the hottest genre doing the rounds on silver screen. While Nazar and Naagin 3 have their very own cult following and are enjoying tremendous audience response, one can’t help but draw comparison between both these supernatural shows!

Nazar has a daayan as a protagonist and former contestant Mona Lisa is one hell of a daayan, which is a compliment in every aspect because she is so amazing and cool in real life that you would almost never imagine her in that role. The entire star cast with Antara Biswas, Niyati Fatnani, Harsh Rajput and Pallavi Gupta in leading roles, is a total entertainment thriller to watch!

Naagin 3 on the other end has already been revived for a third season and that speaks volumes about the show already. From Mouni Roy to Pearl V Puri and from Surbhi Jyoti and Anita Hassanandani to Adaa Khan, this show has seen one of the biggest and starriest casts till date and it is one of the major reasons the audience is glued.

Naagin 3 is fantasy drama with the spooky end to it while Nazar revolved around a 250 year old daayan (maybe more as we speak!) that can produce those much needed shrills and thrills. Choosing a favourite feels very wrong because either of the shows are just too entertaining to miss out!

If we were to compare the two shows, which one do you think would come out triumphant? Our pick is both, because it is simply too amazing to sit with food and binge watch these shows, episode after episode, and never be bored. 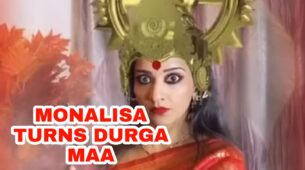