Nia Sharma will open up on her hidden secret regarding the line of work she desired to get into on the sets of the Colors culinary challenge show. 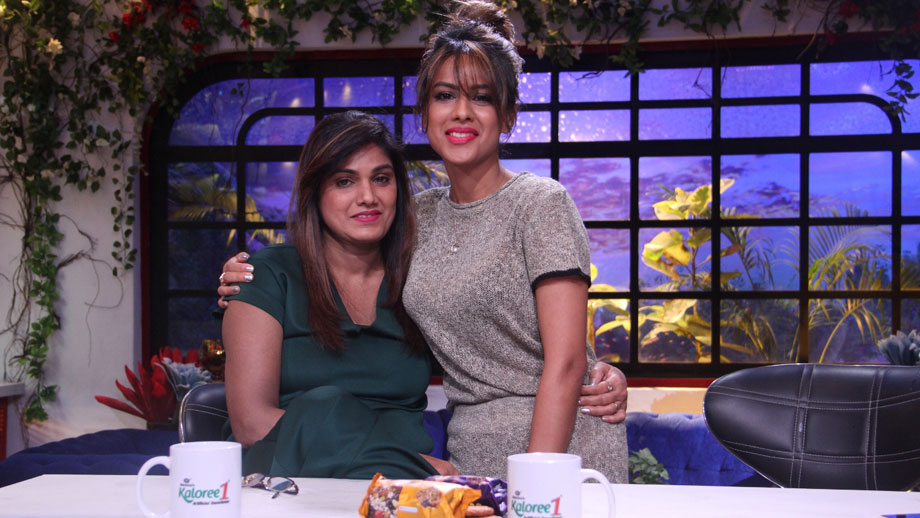 Gorgeous actress Nia Sharma learned cooking at a very early age!! Her proficiency with respect to her culinary skills will be put to test when she will join hands with her own mother in the Kitchen War on the Colors cooking challenge show, Rasoi Ki Jung Mummyon Ke Sung.

Nia will be seen competing against the other celebrity, actor Jay Soni and his mother.

Well, even while Nia looked her best in her cooking ability, there was a pleasant and stunning revelation made by her on the show when she said that she had a desire for another profession before she turned into an actor.

And this secret of Nia’s will come to the fore when Nia will pretend to be on phone, reporting a certain thing.

A source states, “On seeing her reporting so well, the host of the show Rithvik Dhanjani will reveal before all that Nia wanted to become a news anchor and had not even thought of becoming an actor.”

Aww!! The glamourous diva is certainly a master at all trades, we can say!!