Which is the best Kannada movie of Erica? Ninnindale or Buguri? 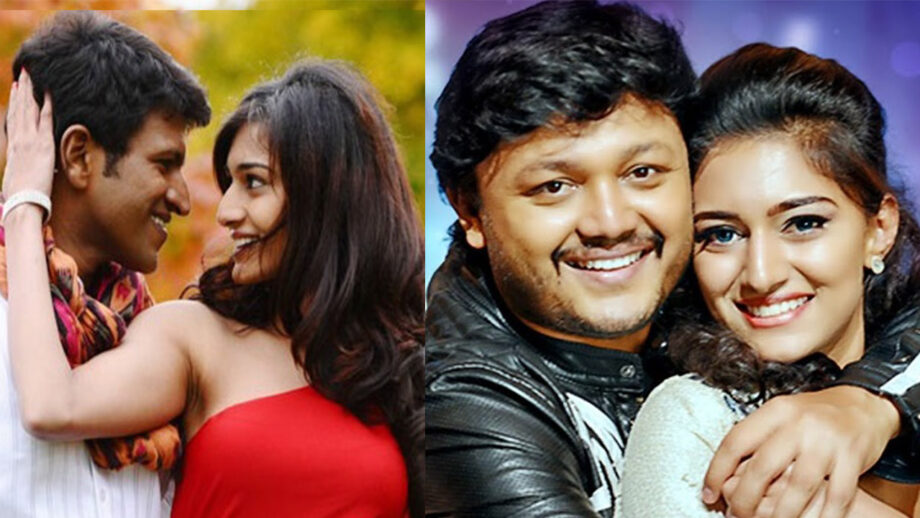 When she signed Ninnindale, Mumbai-based Mangalurean model-actress Erica Fernandes felt that she could connect with her roots. But now she is known as Dr. Sonakshi Bose from Kuch Rang Pyaar Ke Aise Bhi and Prerna Sharma from Kasautii Zindagii Kay 2.

Now, with her second Kannada film Buguri, she says that she can understand when someone speaks to her in Kannada and can even give simple, one-word answers.

The film Ninnindale introduces Vicky as an adventurer from New York, who meets Pramila when she arrives in the city to look for employment.
Pramila falls in love with Vicky but is disheartened to know that he does not feel the same way. A hurt Pramila decides to leave him and go away. However, in due course of time, the hero realizes
that he has made a mistake by letting her go. The film ends on a happy note bringing the duo together.

Puneeth Rajkumar’s fans may not want to miss him in an adventurous avatar. Erica Fernandes is impressive as the girl next door.

Speaking about her character in the film Buguri, Erica played a Malaysian Kannadiga girl in the film and Ganesh is her love interest. Her character is very head-strong and understands what is good. She is very supportive of Ganesh’s character and his decisions.
Three things made her sign this project. The director, the hero and the script were all appealing, so the film matched the expectations of Erica and fans too.

With both, the roles done by Erica were widely loved by her Kannadian fans…what about her

TV fans?… Are you listening?… Tell us about her best movie.