Parth Samthaan is also missing Kaisi Yeh Yaariaan hence he was recently watching the show and getting nostalgic. Take a look... 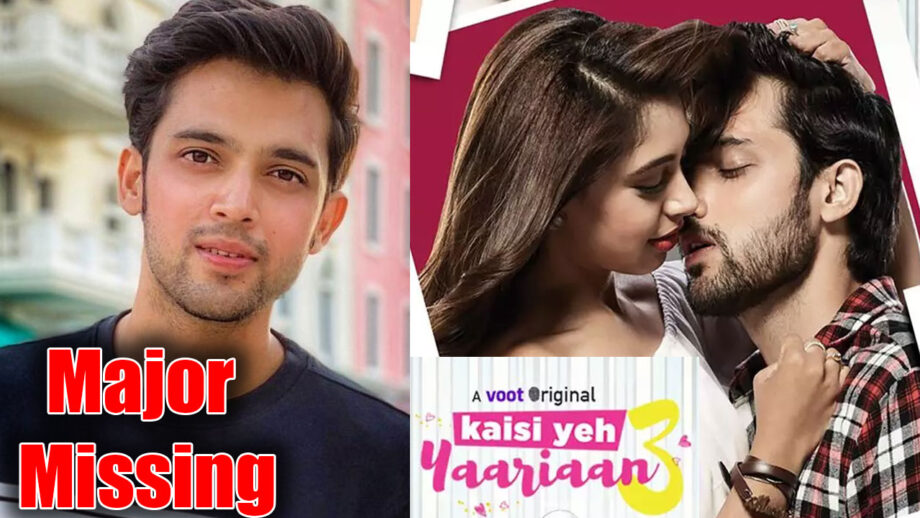 Parth Samthaan, known for his two evergreen roles which made him a real eye candy, be it Manik Malhotra on MTV show Kaisi Yeh Yaariaan or Anurag Basu in Star Plus Kasauti Zindagi Ki. However, the character of Manik Malhotra was engraved in the hearts of every teenage girl.

He has never left us disappointed with his charming looks. His fabulous dialogue delivery and the chemistry he shared with Nandini Murthy, played by Niti Taylor, were highly appreciated and the show became a lifeline to the youngsters.

Fans have been missing their favourite show and wanting the makers to bring it back. However, not only fans but also Parth misses the show. He was recently watching the show and getting nostalgic.