Cappuccino or Parindey Ka pagalpan…which is your favorite? 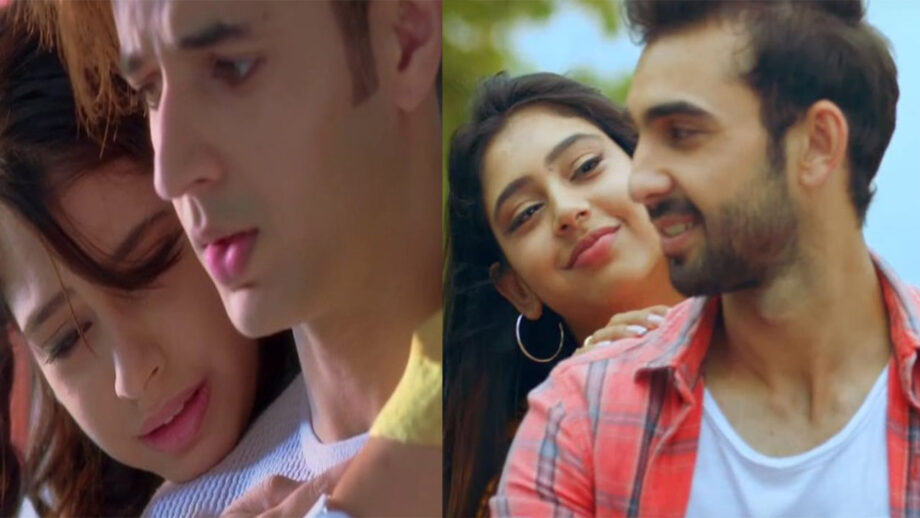 The song, sung by Vikas himself has his brother Siddharth Gupta romancing Parth’s co-star Niti Taylor. A tale of love, romance, and heartbreak, Niti and Sid take the song to a different level with their scorching chemistry.

Steamy isn’t just a word to describe their on-screen camaraderie. While there’s no physical intimacy, we mean the two don’t lock lips but Sid and Niti’s crackling reel bonding is palpable.

This gives strong competition to Niti’s on-screen chemistry with her co-star Parth! And sorry Parth, while you are nowhere to be seen, it seems someone has already woo-ed your girl (on screen, of course!). But in any case, you and Niti never got along well. So we wonder if you’ve watched the video!

Are you one of those who have been feeling the magic of love with monsoon season currently? If yes, then we have the perfect new love anthem for you this season. A Times Music Exclusive, the song is titled Cappuccino and features popular television stars Niti Taylor and Abhishek Verma in it.

A sweet romantic number, the song shows the guy having the effect of a Cappuccino on the girl.
Cappuccino’s music has been produced by Sourav Roy, written by Kumaar and sung by R Naaz who is a Punjabi folk singer.

So with both the songs being good with their taste, we leave it to you to choose the best among them…. Parindey Ka Pagalpan or Cappuccino?