Whose net worth is more - Parth Samthaan or Mohsin Khan? 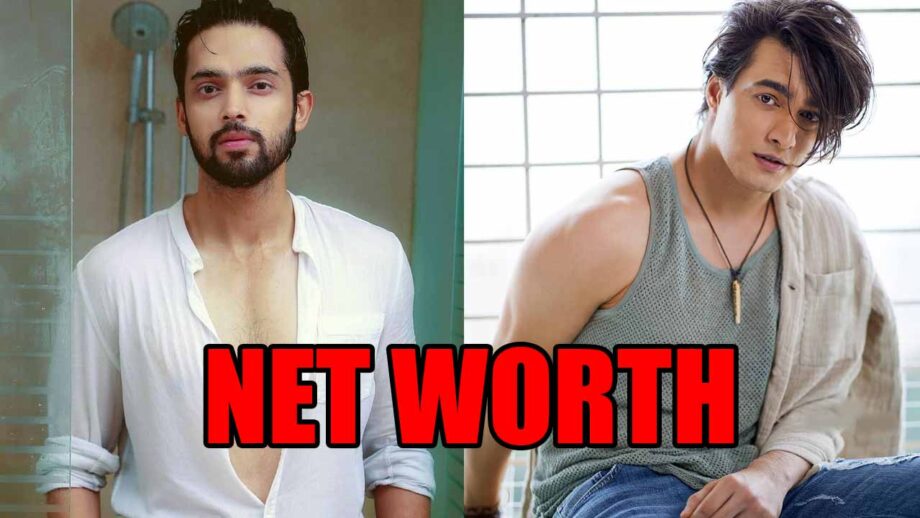 Parth Samthaan and Mohsin Khan are the leading TV stars. While Parth is a heartthrob who is entertaining audiences as Anurag in Kasautii Zindagii Kay, Mohsin charms fans as Kartik in Yeh Rishta Kya Kehlata Hai.

Parth and Mohsin seem to be loved by a majority of the country. Their style statement is always in the eyes of the people and they are fashion inspirations. They have been fan’s favourite.

Parth has stolen all our hearts, time and again, with his impeccable performance on screen in shows like Kaisi Yeh Yaariaan and Kasautii Zindagii Kay. He is one of the leading actors of the television industry and as per reports, he charges a whopping 40k per episode and his net worth is estimated to be 45 crores.

On the other hand, Mohsin rose to even greater fame when he played the role of Kartik in TV show Yeh Rishta Kya Kehlata Hai. As per reports, he earns a good amount of salary from his acting career, which is reported to around IRS 40-50,000 per episode which adds up to his current estimated net worth of around the U.S $ 2 million.

Now, comment and tell us whose net worth is more.