Rate the most good-looking actor! 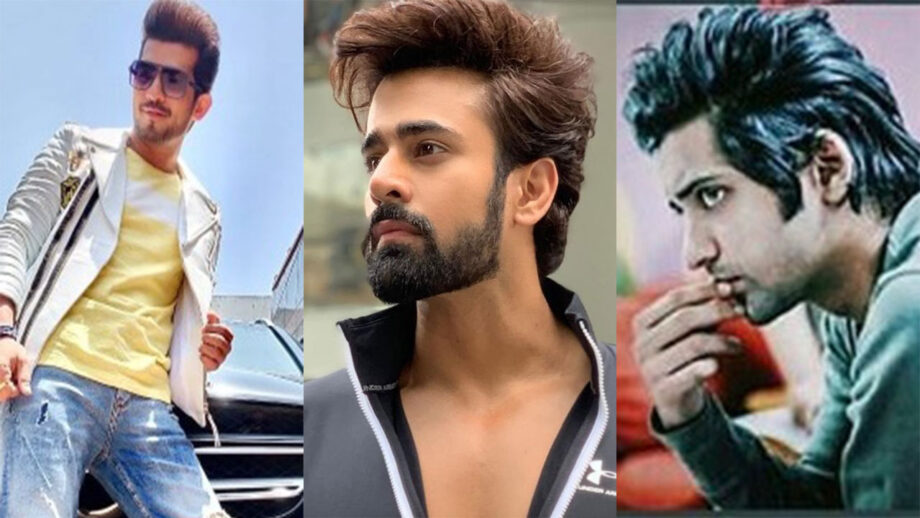 First, let us ask you all if you have watched Naagin 3? If no then you are not a fan of Pearl V Puri. We saw his suave and sexy looks as Mihir in Naagin 3. He looked at cloud nine. His trimmed beard, bulky, and six-pack abs body and hot looks make him one of the most good-looking men on the telly. He was ranked 25th in The 50 Most desirable Men List. Now you decide what else we want more to be this sexy like him?

On the other hand, we have the dancer turned actor Sumedh Mudgalkar. If grabbing all attention of fans is the task then Sumedh Mudgalkar is the Picasso of it. We first saw him in Dance Indian Dance, then in Dil Dosti Dance aka D3 and now he is blessing our eyes by playing Lord Krishna in RadhaKrishn. Leaving his acting, his looks and fashion have also evolved over the years, take a look.

We saw him in Kartika, Left Right Left, Meri Ashiqui Tum Se Hi, and many more shows but it was Miley Jab Hum Tum, Naagin, and Ishq Mein Marjawan. We all know it is very difficult to step into the industry and here we have Arjun Bijlani who has stepped into the industry a decade ago and still has the same craze. Arjun is still one of the handsome faces of the industry and not we but the picture says it all, take a look.

So, who according to you is the most good-looking TV king? 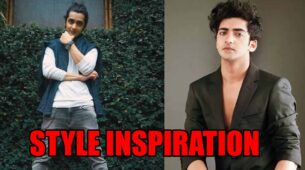 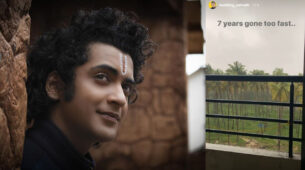