Find out why Kush Shah aka Goli has gone mad 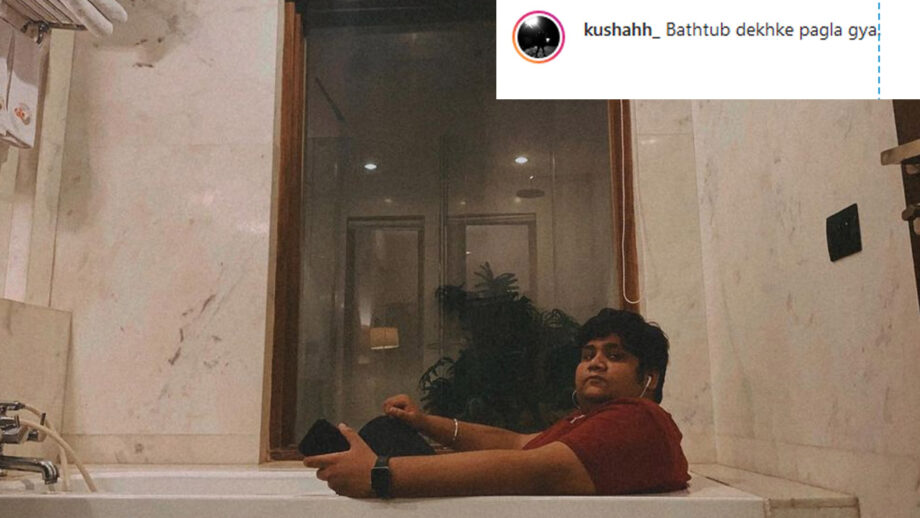 Taarak Mehta Ka Ooltah Chashmah’s Goli aka Kush Shah is loved by one and all. Whatever he does on the show is received brilliantly by the audience but even on social media, his game is quite lit and his posts are hilarious.

But the latest one seems to top it all. Apparently, our Goli has seen such a lovely bathtub that he has almost gone mad. Wondering why we say so? Take a look –