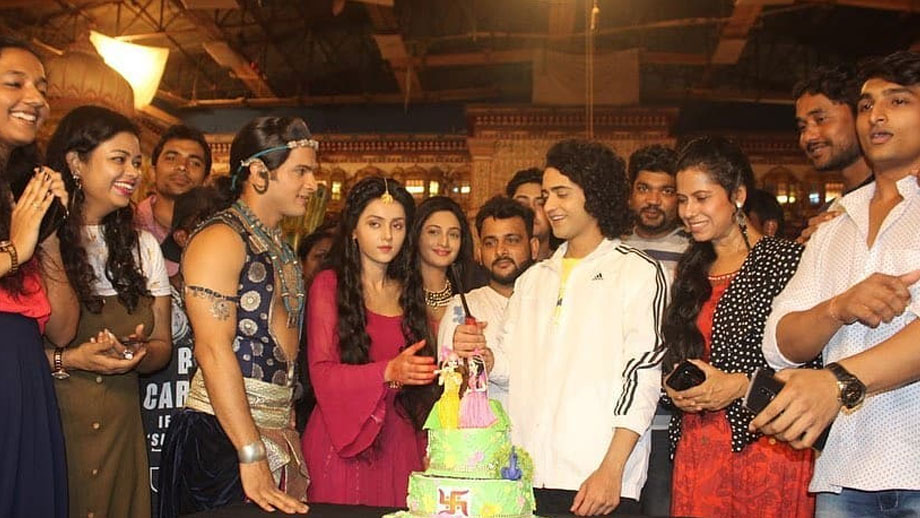 RadhaKrishn is an Indian television series on Star Bharat, produced by Siddharth Kumar.

This show has secured a special place in the hearts of audiences all over India. With a huge fan following and support from the audience, the show has successfully completed 200 episodes today.

The entire team is delighted on this show reaching this milestone.

Sumedh Mudgalkar posted a picture on his Instagram featuring the entire team of RadhaKrishn celebrating their success.

Congratulations to the entire RadhaKrishn team on completing 200 episodes on their show reaching this milestone.