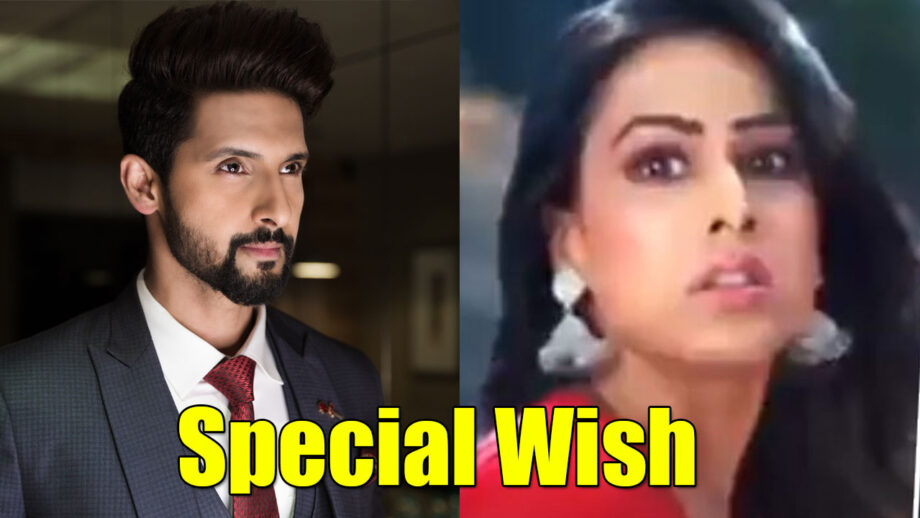 Young lass Nia Sharma, who has enthralled audience in Jamai Raja is all set to don the avatar of a Naagin on the small screen.

Yesterday, Ekta Kapoor released the first promo of Naagin 4 wherein Vijayendra Kumeria is seen saving Nia Sharma from a goon. But he gets the shock of his life when he sees a serpent underneath Nia’s dupatta. Later, we get to see that the serpent is none other than Jasmin Bhasin herself. The promo definitely gives spine chilling moments and it definitely looks promising.

Well, as soon as Nia’s co-star Ravi Dubey saw the promo, he wished her with a sweet message. Take a look!!