Bhabhiji Ghar Par Hain is full of rustic humor and simplicity, we are digging this show ever since it aired first! 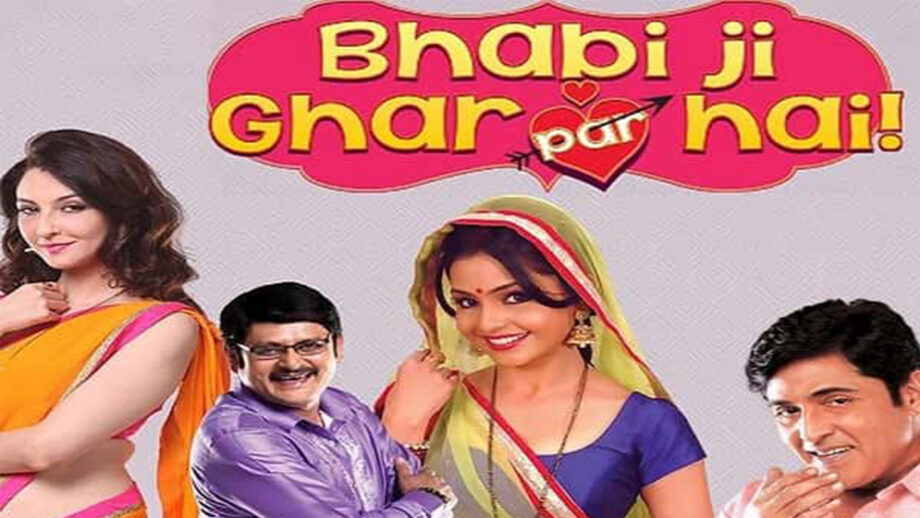 With our TV filled with many soap operas, Bhabhiji Ghar Par Hain! is a relief for all Indians. It is a television comedy –romantic drama that premieres on &TV which is produced by Bennifer Kohli and Sanjay Kohli. It is the story of two neighboring couples, The Tiwari’s and The Mishra’s where both the

husbands are attracted to each other’s wives and try out various means to impress them even if they keep failing.

Here is the reason why it is the funniest show ever:

1. Both the male lead actors, Aasif Sheikh and Rohitashv Gaud have always kept fans of the show mesmerized with the romance with each other’s wives.

2. Every character on the show plays an important role with great intensity and gives their hundred percent that makes the scene perfect.

3. The concept of the show lies in keeping pace with the Uttar Pradesh accent. Must say, the characters are nailing their catchphrases to the tee.

4. Vibhuti’s famous accent of saying ‘I am sorry’ is a treat for the fans.

With so much of entertaining content and comedy acting, obviously this show has to be one of the funniest shows on TV…right? 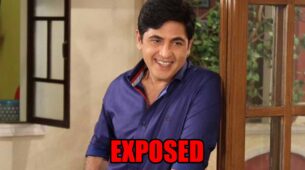 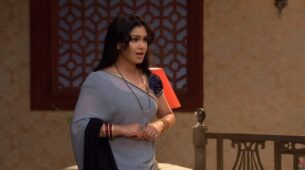