Shaheer Sheikh who is part of the show Yeh Rishtey Hain Pyaar Ke is super rich. We tell you why. 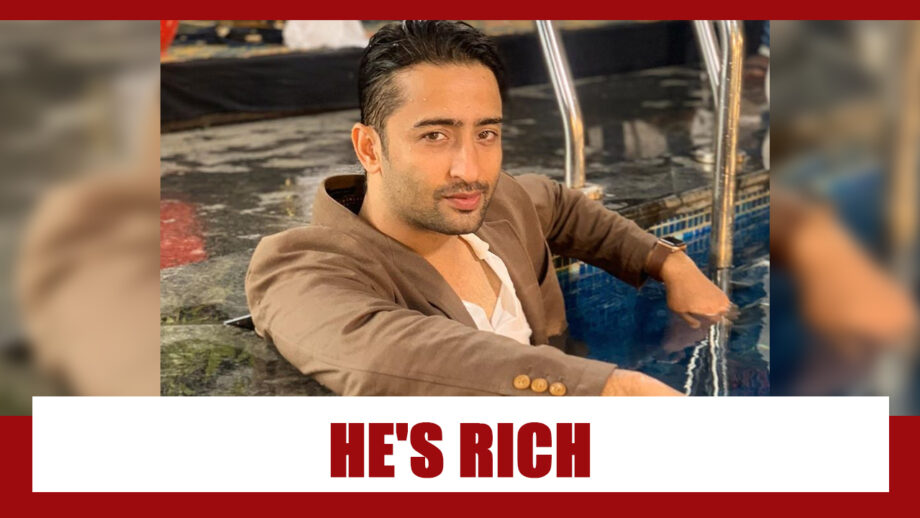 In the role of the romantic hero Abir Rajvansh, he is seen to be having great onscreen chemistry with actor Rhea Sharma who plays Mishti.

Shaheer Sheikh has had his share of limelight when it comes to playing roles to perfection in all genres possible. While he made his debut as lead with the drama show Navya, he has been part of the mythological genre with shows Mahabharat, and the historical in Dastaan-E-Mohabbat Salim Anarkali. He has been a legend and a star in Indonesia, with more than 12 to 13 shows out there.

Shaheer in addition to earning money from Indian television, has had the chance of earning big bucks with his Indonesian projects.

As of the year 2020, and as per reports in Wikipedia and Google Search, Shaheer Sheikh has a net worth of 3 million dollars.

He’s certainly super rich with also the huge fan following that he has!!