Harsh Nagar and Sneha Jain’s combined net worth will leave you spellbound for sure, check out! First of all, we are equally happy and glad to know that the fans are finally getting what they wanted from long back. Season 2 of Saath Nibhaana Saathiya is back and this time, the show is not just concentrating on Gopi Bahu played by Devoleena Bhattacharjee but there are a few more main characters in the show which will definitely take you back to those old days.

The show is back with the new generation and we are glad to talk about the two most important actors in the show. One is Harsh Nagar and the other is Sneha Jain. Both of them have not been in the industry for a long time but they have enough experience to slay on-screen. Even though the whole Modi family will be shown in the show, the main focus will be on Gehna Modi aka Sneha Jain and Anant Desai aka Harsh Nagar.

Sneha Jain is not very familiar in the Hindi acting industry but she is well-known in Gujarat as she has done many Gujarati shows. It will be good to say that she is a newcomer to the Indian television industry. Earlier, she was also seen in a few episodes of Crime Petrol and also as a supporting role in Krishnadasi. Whereas Harsh Nagar is not the newbie, as before, he was seen in Kartik Poornima and also in many commercials, advertisements, and films in the past.

As per the various internet sites, the combined net worth of Harsh Nagar and Sneha Jain lies somewhere between 1-5 million dollars.

If you have any more information about Sneha Jain or Harsh Nagar then be free to share with us in the comment box below, we will update soon. 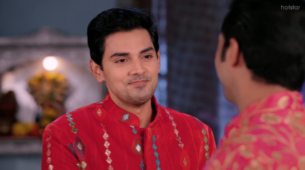 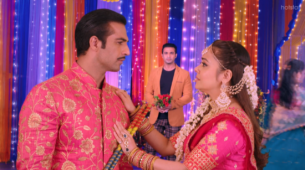 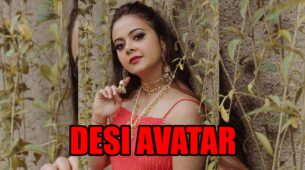