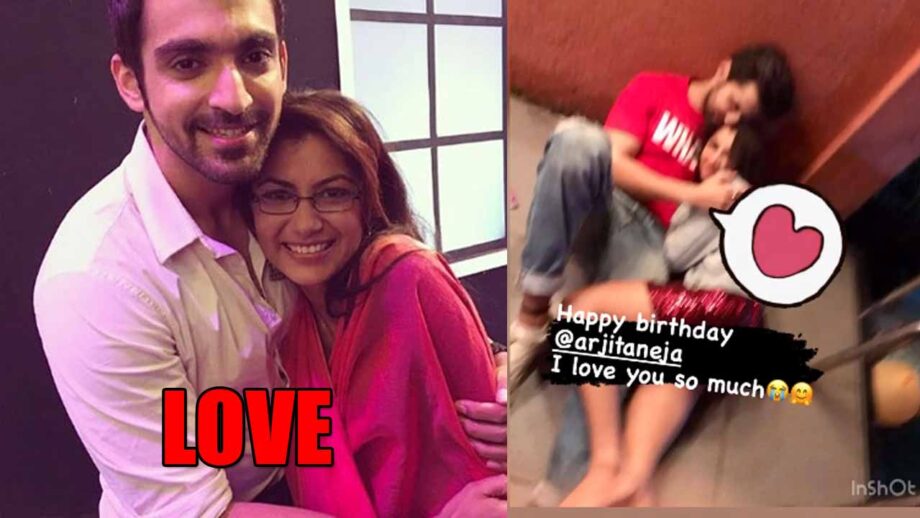 Sriti Jha, who became a household name after featuring in the show Kumkum Bhagya, is the epitome of Indian beauty, who can make your hearts melt with her beauty and charismatic smile.

Apart from being a great actress, Sriti is also a style icon. As anyone following Sriti’s style files will know, the actor can pull off an entire spectrum of looks with ease.

Sriti shares a very cute relation with her ex co-star Arjit Taneja. Although Arjit quit the show, he never misses a chance to sneak time out after his shoot to meet his good friend Sriti.

The two are best of buddies and recently, Sriti took to Instagram and penned a birthday note for him. She wished him with a cute caption. Here check out the post!