Radhakrishn lead Sumedh Mudgalkar gives a huge message to his fans inspiring them to a big extent. Check here. Sumedh Mudgalkar the Radhakrishn lead has gotten famous as an inspiring social media influencer with his intellectual thoughts. He is a stunning actor who is presently winning hearts with his portrayal in Radhakrishn, the Star Bharat show in the role of Krishn.

Today, he spreads a major lesson to his fans and well-wishers to not believe in people who might actually want to pull them down!!

Check his post here and his words are certainly wisdom!!

Don’t you agree, folks? Indeed, this is a good thought coming from him. RadhaKrishn Chemistry: Mallika Singh is a strong lady, but why is Sumedh Mudgalkar disappointed? 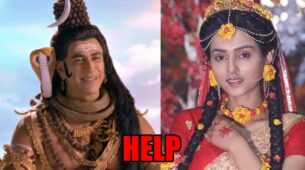 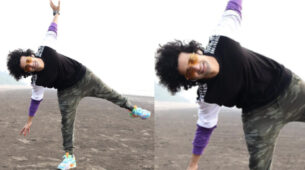 Watch Video: RadhaKrishn duo Kartikey Malviya and Mallika Singh are in mood for some fun