Sumedh Mudgalkar as Dancer or Lord: Which is the best character? | IWMBuzz
Subscribe Now
Television | Snippets

Your favorite: Beat king or Krishna? 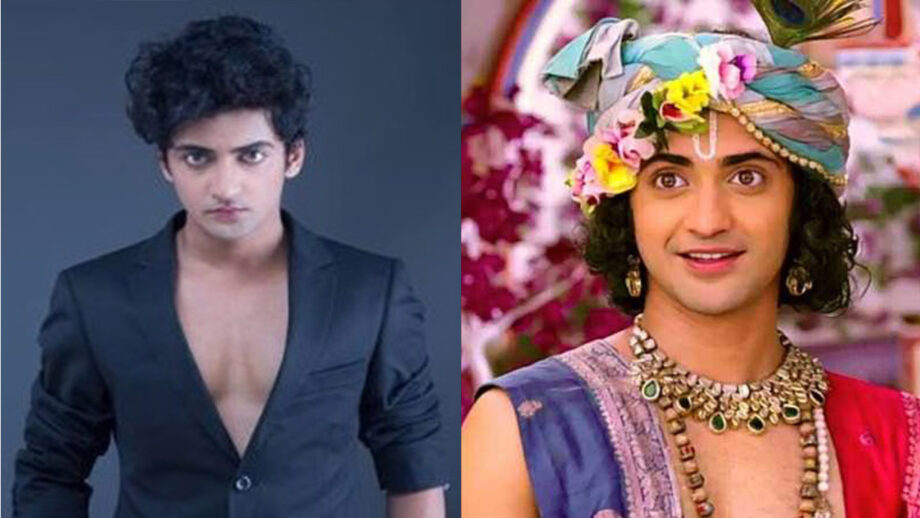 Nobody can forget the dancing sensation of Dance India Dance Sumedh Mudgalkar. His proficiency in his skills as a dancer earns him the title of Beatking.

Sumedh is not a trained dancer but certainly an excellent one. This innocent young lad’s hard work and courage to face challenges paid off when he got selected in Dance India Dance after doing a dance reality show in Marathi.

He was awarded the title of Beatking by Shruti Merchant after witnessing his moves.

Unfortunately, he didn’t win the trophy even after making it to finalists. Nevertheless, he undeniably wins the hearts of millions including judges.

Presently, Sumedh Mudgalkar plays the titular role of Lord Krishna and has left no stone unturned to get completely into the skin of his character. Star Bharat’s mythological drama shows Radha Krishn showcases the various aspects of Lord Krishna’s life.

The daily has been entertaining the viewers ever since its first episode and has developed a huge fan following. Radha Krishn has witnessed many interesting aspects of Lord Krishna, which have left the viewers intrigued.

Sumedh has gained lots of popularity for portraying the role of Lord Krishna, and his social media fan following is proof.

Which version of Sumedh do you like the most? Beatking or the mytho avatar?