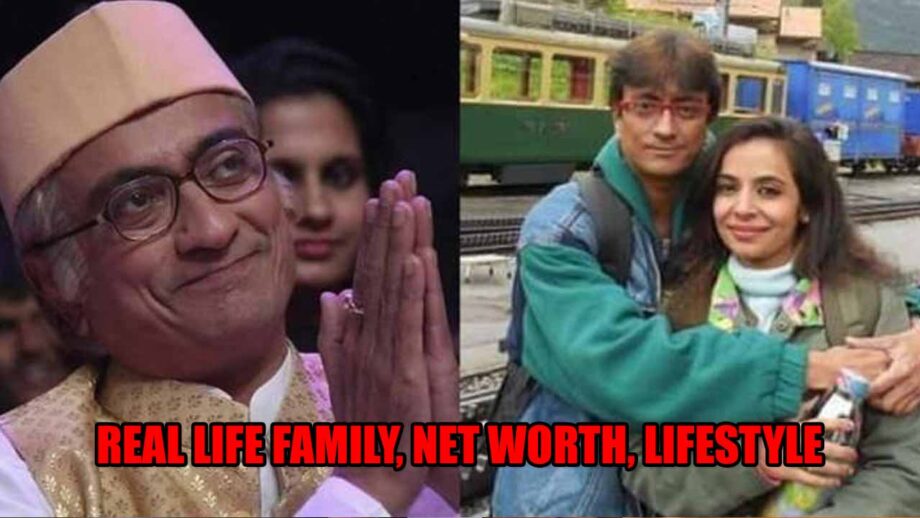 One of the popular characters of the show Bapuji aka Amit Bhatt touched new heights of success after featuring in the show. He has also done stage shows like Gupchup Gupchup, Parke Paise Lila Laher, Chahera Par Mahoru and many more. However, what made him famous and popular is his role as Bapuji in Taarak.

The actor is a perfect family man, he is married to his wife Kruti Bhatt for over a decade and the couple is bestowed with twin sons. He may look old in Taarak Mehta but in real life, he is just 47-years-old, a year younger to his on-screen son Jethalal Gada aka Dilip Joshi.