Indian television has had some really stylish yet elegant actresses, who have risen to fame with their characters on screen and their personalities off-screen. One of those beautiful actresses is the one who has grabbed a lot of viewer attention; it is none other than Kanika Mann.

Kanika Mann plays the role of Guddan from Guddan – Tumse Na Ho Paayega, which airs on Zee TV. Kanika is the lead female character of the show and is one of the most adorable bahus on Indian television. The role of Guddan is played fabulously by Kanika Mann and she portrays the character with grace and love. Her looks on screen have grabbed attention and the fans have loved her a lot.

She is an Indian model, television & film actress, who is known for her work in Hindi television series, Punjabi video songs & Punjabi films. She wanted to become an engineer but studied LLB because of her father who wanted his daughter to pursue a law degree.

Along with all these achievements, she has also added a new feather in her cap when she announced her new venture — a food joint named HangOut Kathi Rolls, which serves authentic Dilli Wala food in Mumbai – Rolls, Momos, Shawarma, Mughlai, and a lot more.

She also shared a few videos on her Instagram stories. Have a look! 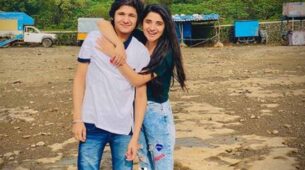 I am so glad my younger brother is working as a production intern on Apna Time Bhi Aayega: Guddan Tumse Na Ho Payega’s Kanika Mann 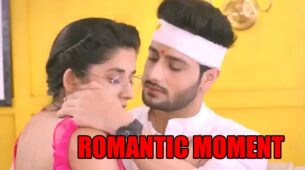 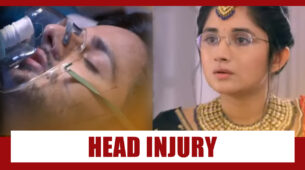