Know if you’re a true fan of the show 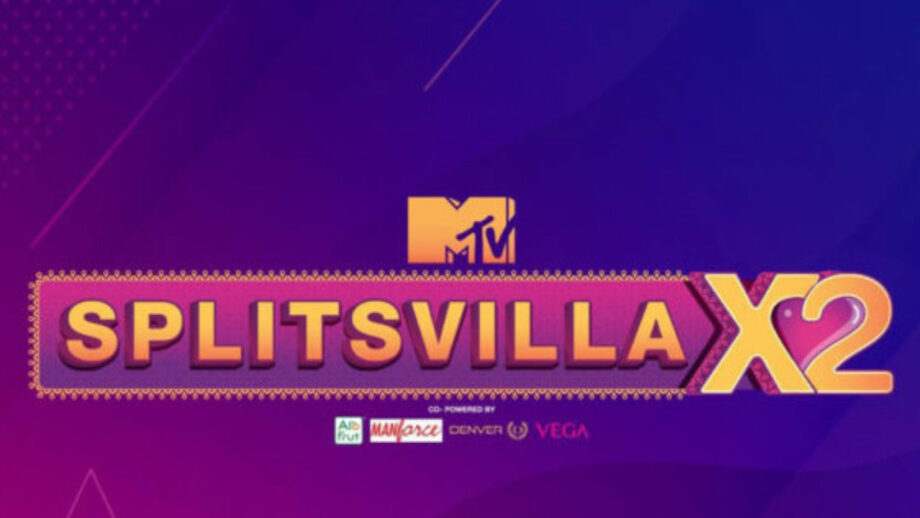 When we talk of the most reality shows on Indian television, one of the names that we can never miss out on is Splitsvilla. The show has a huge fan base which only keeps growing every year. The show has gained a whole different hype ever since it started and the hype has only kept on increasing as the seasons went by. The reality show is currently in its 12th season and it seems to be the peak of its fame. The show is loved by millions due the couples that keep forming and breaking and the competitions held in it throughout.

Q1- When did Splitsvilla first get aired?

Q2- When was the first episode of season 12 of this show aired?

Q3- Which channel is the show screened on?

Q5- How many contestants did the show first begin with?

Q6- Who was slammed out of Splitsvilla 12?

Q7- Why was a contestant Slammed out in season 12?

Q8- Who were the two wild card entries in season 12?

Did you get through all of the questions above with complete ease? If yes, CONGRATULATIONS! You truly are a big fan of the show. Stay tuned with us for more such updates and exciting quizzes on your favourite celebs and shows. 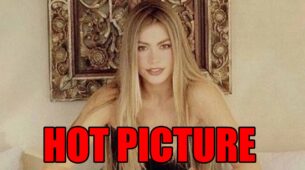 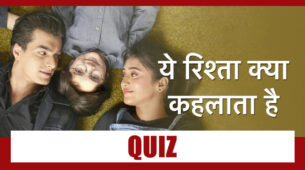