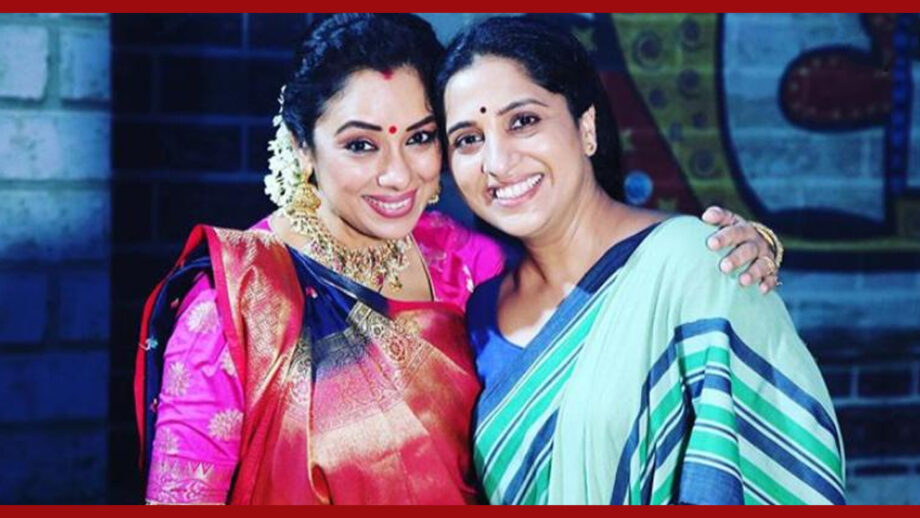 As we know, Aai Kuthey Kay Karte airs on Star Pravah at 7.30 PM and has been raking huge numbers. Anupamaa which is the Hindi remake of the above-mentioned show has also been popular from the time of its launch, raking high numbers.

It was a sight to watch when the two ladies met and greeted each other on the sets of Anupamaa.

A source from the set says, “The two of them have great respect for each other. They admire each other mutually and it was a sight to see Rupali and Madhurani conversing.”

As we know, both the shows happen to be the No 1 shows on their respective channels.

Indeed a sight to admire!!

The two of them are great performers for sure.