Popular actor Zain Imam goes on a rampage as part of a fun video wherein he is seen shooting to glory with his high-profile gun!! 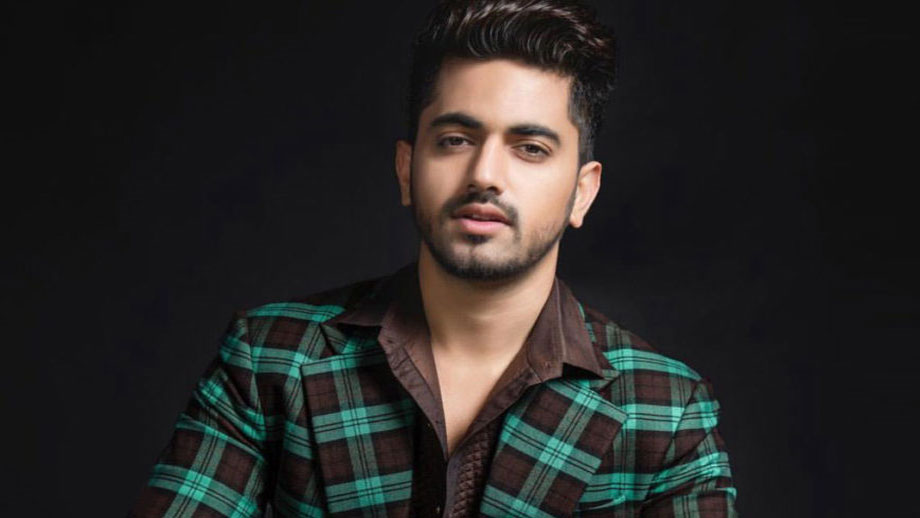 Zain Imam who essays the lead role of Kabir Mittal in Ek Bhram Sarvagun Sampanna the Star Plus show plays an army officer in the show.

So dealing with guns and other ammunition is certainly part of his on-screen character!!

However, the popular actor Zain was found flaunting his machine gun all around the set, playing a cute game of being a shooter on rampage!!

Finally his effort put to sleep actor Tina Philip aka Ishaani in the show.

His facial expressions here are indeed great!! And guess many of his female fans would have fainted seeing his killer look!!