Zain Imam and Niti Taylor: Should they pair for a show? | IWMBuzz
Subscribe Now
Television | Snippets

We often come across actors and actresses on Indian television and we look at them and just wonder what they would be like together on a show. One such couple we wish to see together is Zain Imam and Niti Taylor and we are here to tell you more about why we wish to see them together. In the Indian telly world, we often see actors and actresses who are great separately on their own respective shows. But we then think about how they would be together on one show and just cannot stop talking about it. One such couples we like to pair and root for are Zain Imam and Niti Taylor. These are two of the most splendid actors we know of in today’s day and time. Zain being the dashing hunk and Niti being the telly sweetheart.

The two were first seen together on a show. It was MTV’s Kaisi Yeh Yaariyaan and we cannot stop talking about them ever since. The chemistry between them was amazing. They were seen sharing screen space with Parth Samthaan who is also a great actor but we only had our eyes on this couple and wished for them to be seen together on some other show in the future too. Today years after the show we still have that wish to be fulfilled.

We hope to see Zain and Niti together on screen in the years to come. Stay tuned with us for more updates on your favorite celebs. 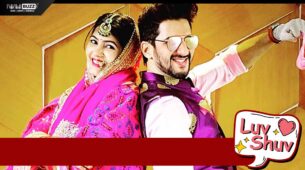 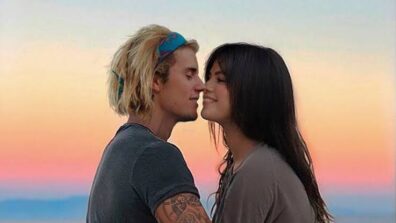 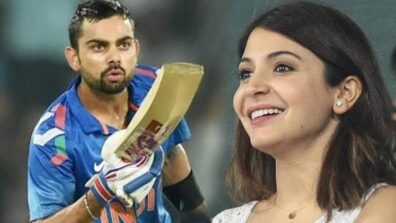