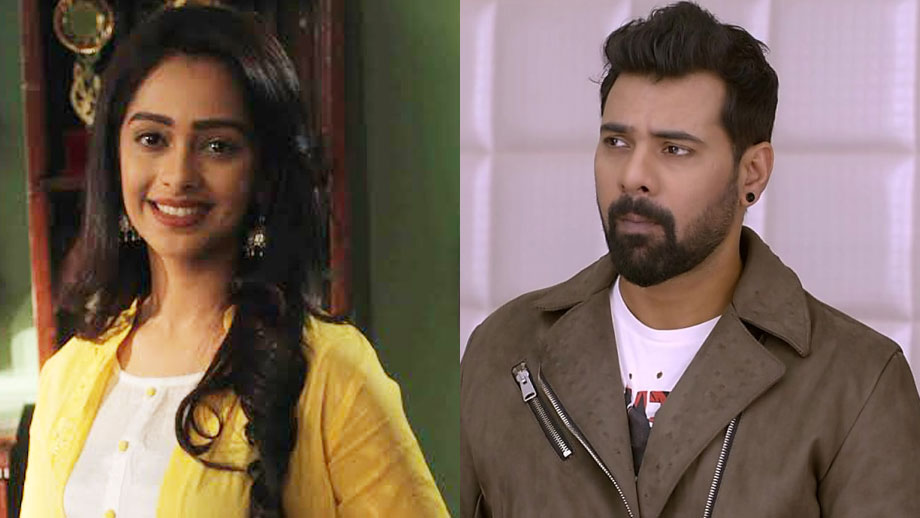 Zee TV’s popular show Kumkum Bhagya (Balaji Telefilms) has seen quite a lot of happenings in the show recently.

Now, in the forthcoming drama audience will witness more twists and turns.

We earlier wrote about Prachi wanting to go to Delhi for her career growth and that she would have an argument regarding the same with Pragya.

As per a reliable source, “In the drama, Prachi (Mugdha Chaphekar) will be finally allowed to go to Delhi by her mother Pragya. However, she would be equally worried for Prachi’s future.”

Here, Prachi will land in Delhi. She would end up going to Abhi’s office for some project.

Will the father-daughter meet each other?