Baalveer Returns will see huge drama with Baalveer having to win the Kabaddi match in order to live in the house in Bharat Nagar. 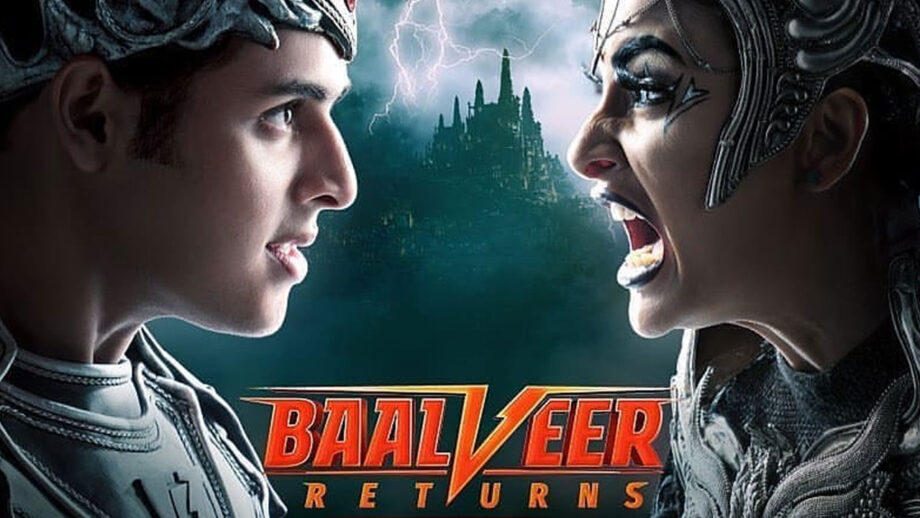 Baalveer Returns the new Sony SAB show produced by Optimystix will see the gripping Kabaddi match being played this week.

As reported by us, Baalveer (Dev Joshi) is trying to locate and find out about the heir (uttaradhikari) and he will be very close to spotting Vivaan (Vansh Sayani) as the one in the match.

However, the stakes will be huge for Baalveer to win the kabaddi match.

Hence the tension will be intense and Baalveer will want to win the match in order to stay at the place to look for the heir.

As per a reliable source, “Problems for Baalveer will be many during the match as he will be on the verge of losing it.”

Does it mean that Baalveer will lose and move out of Bharat Nagar? What will happen to his search for the heir?