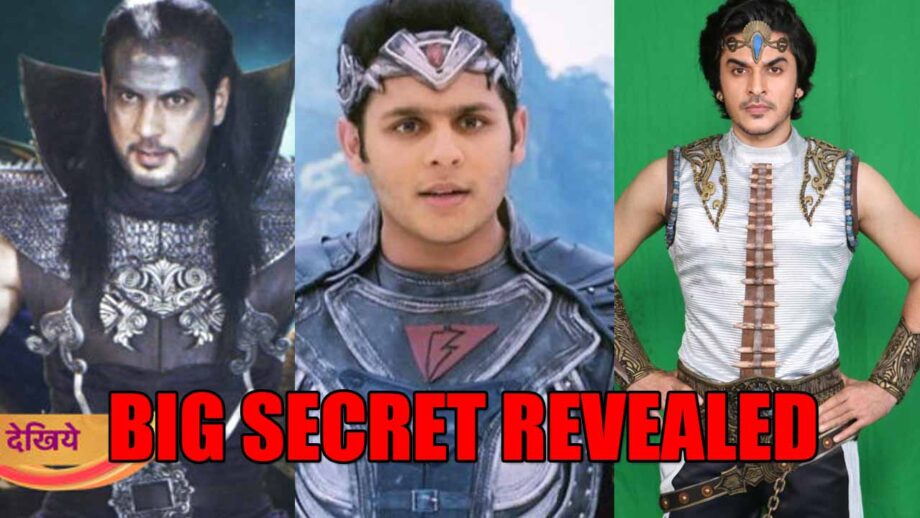 Sony SAB’s Baalveer Returns is leaving no stone unturned to entertain viewers with its gripping storyline.

As we reported earlier, Baambaal (Vimarsh Roshan) and Baalveer (Dev Joshi) having a big battle after Baalveer realises that the evil master mind is Baambaal. However, Baambaal gets trapped in Veerlok.

In the coming episode, Baambaal tries to flee Veerlok prison and learns the biggest secret of Baalveer and Ray. He finds out that they are brothers. In the meanwhile, Baalveer reaches Veerlok to catch Baambaal.

Will Baambaal tell Baalveer about his past?