Abhinav Shukla gets injured during task in Bigg Boss 14 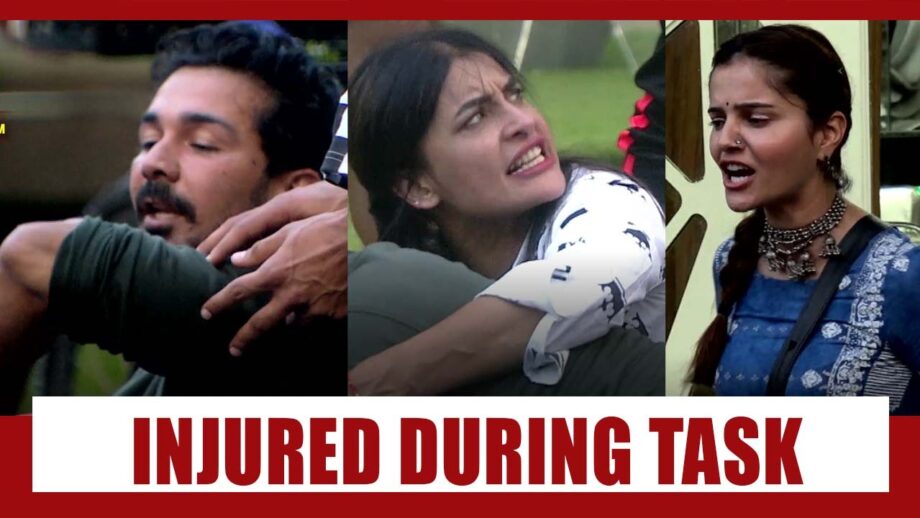 During the task, Rahul Vaidya will decide to snatch the bag from Abhinav Shukla and he will be helped by Pavitra Punia in doing so. The two would try their best to pull it away from Abhinav but the latter will use all his strength.

Soon, wife Rubina will object to Rahul and Pavitra ganging up against her husband. Naina will also scream and try to explain Rahul the rules but he would refuse to listen to her. Later, this battle will turn ugly and violent, wherein Abhinav will even get hurt and he would show his injuries to Naina, who is the ‘sanchalak’ and throw the bag. Later, Rubina will yell at Pavitra and Rahul for not understanding the rules properly.

Will Rubina manage to prove her point?