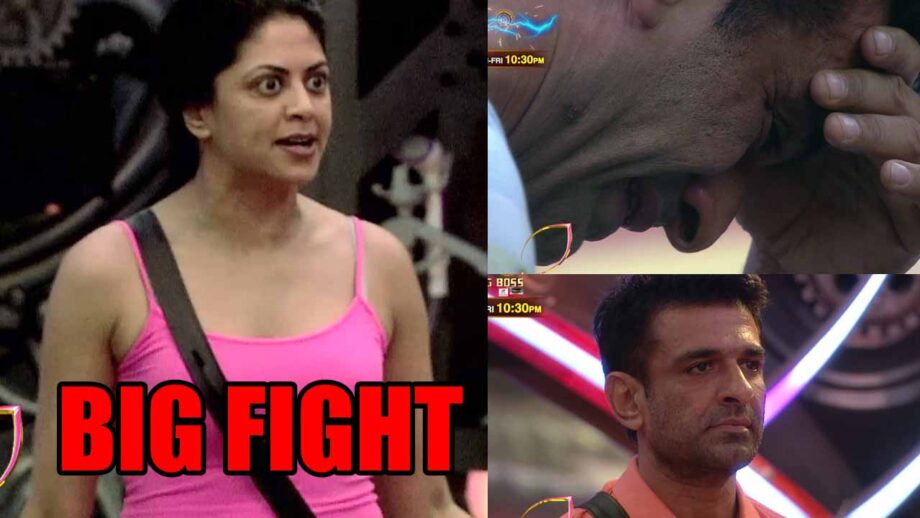 Bigg Boss 14 house is bringing interesting twists and turns. Now, tonight Kavita Kaushik and Eijaz Khan get into a war.

Kavita blames Eijaz Khan and tells him she hasn’t been able to forge a connection with the other housemates because of him. Kavita accuses Eijaz of using her for his personal gain in winning a task. Eijaz is shocked to hear such a thing from her close friend.

Eijaz finds her claims baseless and even tries to explain and justify himself but Kavita doesn’t listen.

This makes Eijaz break down and cry inconsolably. He regrets going wrong in his judgement of considering Kavita a good friend.