Aly, Kavita, Jasmin and Eijaz battle it out to clinch the Captain’s title in Bigg Boss 14 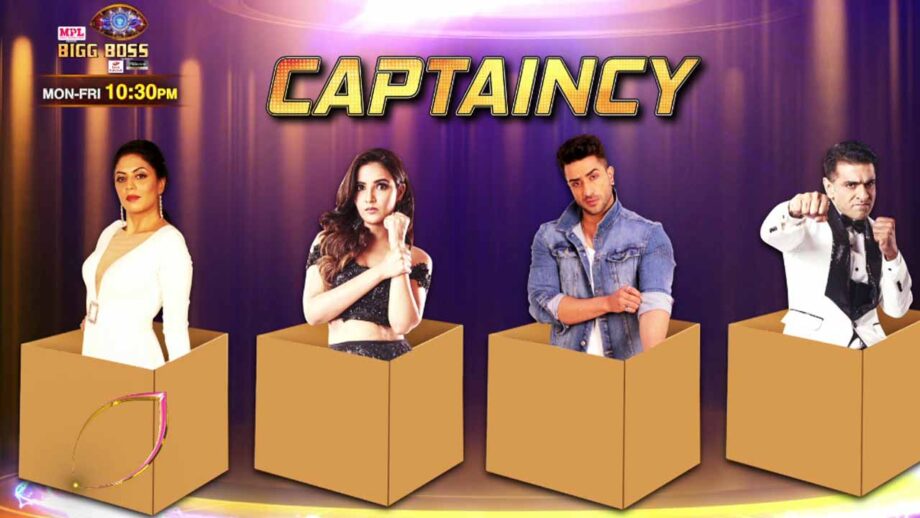 Surprisingly new and interesting tasks are a norm in the Bigg Boss House. Gruelling and increasingly tough, the Captaincy tasks are something that the housemates  look forward. This time, Bigg Boss has allowed the previous four captains including Aly, Kavita, Jasmin and Eijaz to compete for the title of the Bigg Boss 14 House’s new captain.

In the task, the former four captains have to sit inside their individual boxes. The housemates can try and disturb them from the outside and force them to come out of the box. Rahul is the Sanchalak of the task who has to ensure that all the housemates follow the rules during the task. The last remaining contestant will be chosen as the captain. Eijaz, on his part, chooses Pavitra to take his place inside the box.

As the task begins, other housemates try their best to ensure that the four captaincy hopefuls leave their boxes. From spraying deodorants to throwing water, housemates try every trick in the book to have the four contestants leave the boxes. Aly is the first contestant to come out of the box. Jaan, on the other hand, is rather excited about the task and tries his best to ensure that Kavita leaves the box. He even threatens Kavita that he will throw chilly powder on her! A defiant Kavitra refuses to leave the box as the housemates tell Jaan to calm down. Rahul, too, is seen trying to force Pavitra out of the box and he housemates complain that the Sanchalak cannot participate directly in the task.

Jaan also gets emotional and reveals that he feels like he has been conned by Eijaz. He shares that Eijaz was always his preferred contestant, yet Eijaz flipped on him. He also says that Aly is the only one whom he can now trust in the house. Eijaz seems to be shocked with Jaan’s sudden outburst and is out of words.

Kavita, Pavitra or Jasmin; Who will win this Captaincy task? Will Jaan and Eijaz ever be able to mend their bonds? 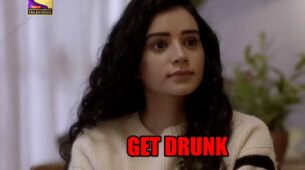