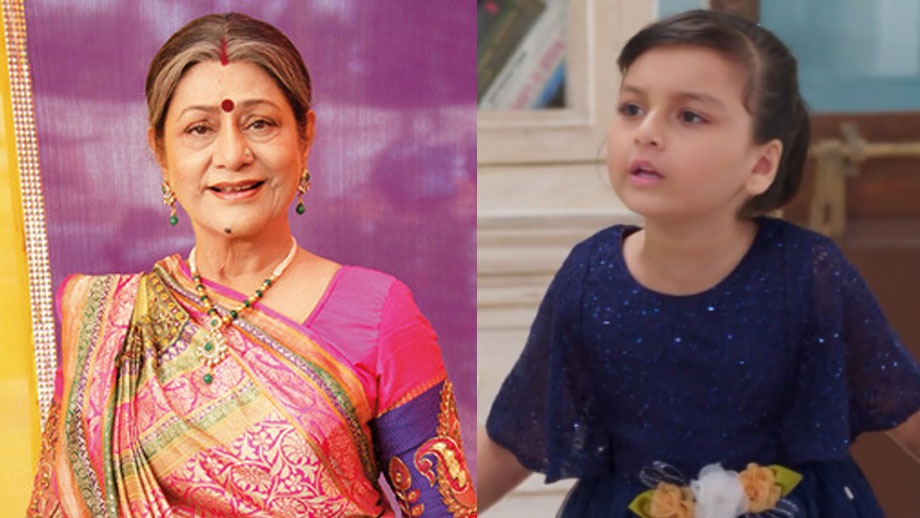 Zee TV’s Bhootu (Esselvision) has been keeping the viewers hooked to its ongoing episodes by unfolding new twists and turns.

The show never fails to surprise the audience with shocking twists and we hear that the upcoming episodes of the series has a lot more in store.

Will Pihu manage to learn about their plan? Will Dadi and Shona seek revenge from Pihu and Anandita?